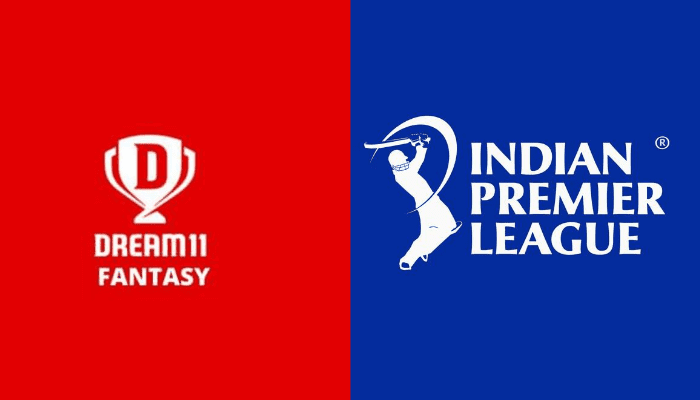 After the fallout with Chinese sponsor Vivo due to the ongoing border clash with the neighboring nation, the IPL Governing Council has announced Dream11 as the new Title Sponsor of the 2020 edition. Dream11 (Sporta Technologies Pvt. Ltd), an Indian company based in Mumbai, Maharashtra is the latest company to join hands with the Indian Premier League as the title sponsorship.

The richest cricket league in the world, IPL, over the years, has collaborated with a bevy of companies as title sponsorship.

Here is a list of the title sponsors that IPL associated with over the years:

IPL started with DLF as its first title sponsor in 2008 and continued with this association until 2012.

India’s leading real estate developer DLF Ltd had won the maiden sponsorship rights of the Indian Premier League in 2008, by making the highest bid of Rs. 40 crores in a process that was fair and transparent. They signed an exclusive five-year contract for the title sponsorship with the BCCI by paying a whopping Rs. 200 crores.

The soft drink company Pepsi entered into an alliance with the BCCI in the year 2013 to be the title sponsor of the IPL paying a hefty Rs. 396 crores. Although the agreement was signed for five years, it was annulled in 2015, two years ahead of the contracted period.

After the abrupt pullout by Pepsi, Vivo entered the scene, inking a two-year deal (2016-17) with BCCI as the title sponsor of the marquee IPL league. They agreed to pay an astounding amount of Rs. 100 crore per year to BCCI as the title sponsor. Pepsi had to rescind the contract before time because IPL was hit with match-fixing allegations that year.

As the contract with BCCI ended in 2017, the Chinese mobile behemoth rekindled its contract, now for five years with BCCI at an eye-popping Rs. 2,199 crores. This increase in the amount of money replenished the BCCI coffers by Rs. 440 crores per year for the next five years.

However, it wasn’t meant to be. The blazing political tumult between the two countries drove Vivo out of the country, let alone being the title sponsor of IPL. India began to thrash Chinese products and Chinese apps as well.

Thus, entered Dream 11 into the scene with an annual contract of Rs. 222 crore for one year. Dream 11 had bid for a three-year contract, but nothing concrete can be said at this point because if Vivo decides to rejoin the cricket League, the Indian company might have to exit.

With the worsening COVID-19 situation in India, IPL has moved out of the country this year to Dubai and will begin from September 18.