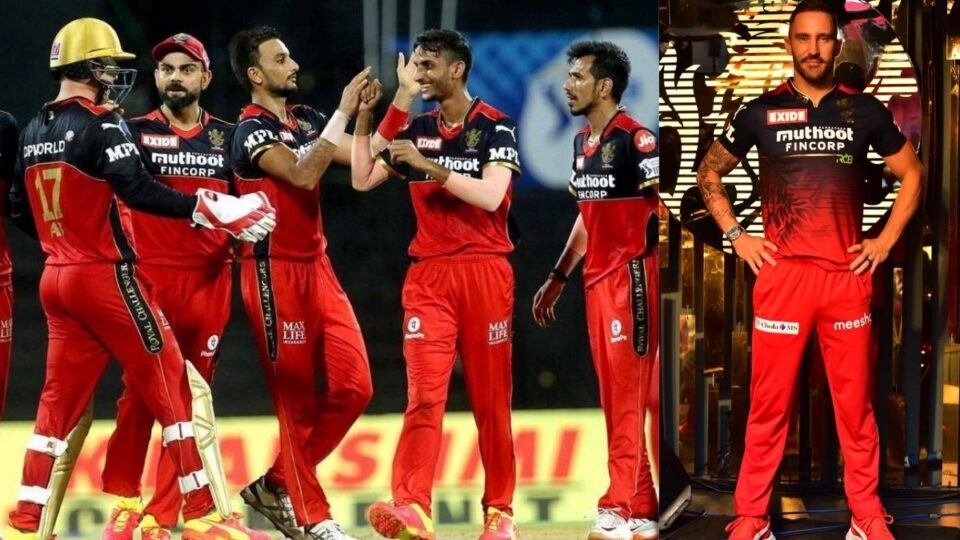 RCB have always been one of the teams that is full of galacticos. However, they are yet to lift their maiden trophy of the Indian Premier League. The three-times runners-up former captain Virat Kohli was happy with RCB’s decision to make Faf their new leader. Kohli said

“I can’t be happier for the team and Faf. He is a good friend and we get along very well. Looking forward to a good season,”

On being appointed as the new skipper for his new franchise, Faf du Plessis said

“Coming in as an outsider, I’m deeply grateful for the opportunity.”

“It’s no small thing to trust an outsider, an overseas player to do the job as a leader leader. My style in doing that is not going to be ‘my way’. I will rely heavily on amazing experience of our domestic and international players.”

“Having been a leader for a while, I’ve been on the journey for creating a culture, it’s close to my heart. First and foremost, my style will be a relational style. To connect with players and start to get to know everyone. The first part of my journey would be to build relationships, try and make sure what are the small things that make each individual tick and how to get the best out of the them.”

What will Faf du Plessis bring to RCB as a captain ?

Du Plessis was selected by Chennai Super Kings in the 2011 IPL auction, however he did not play in the tournament until the following season. He was a member of the Super Kings from 2012 to 2015, and he represented the Rising Pune Supergiants in 2016 and 2017 during the team’s two-year suspension. From 2018 to 2021, he was back with the Super Kings, winning two titles during that time. In the big auction earlier this year, he received a bid from the Super Kings, but the Royal Challengers, who were in a bidding war with the Delhi Capitals for Du Plessis, eventually got him for INR 7 crore.

Meanwhile, the 37-year-old recently announced his retirement from Test cricket. Moreover, he also mentioned his intention to completely focus on the T20 format only. The South African international will now be looking forward to this opportunity as he looks to prepare for the upcoming T20 world cup later this year.

RCB will kick-off their new campaign under their new leader on 27th of March 2022 against Punjab Kings at the DY Patil stadium in Mumbai.