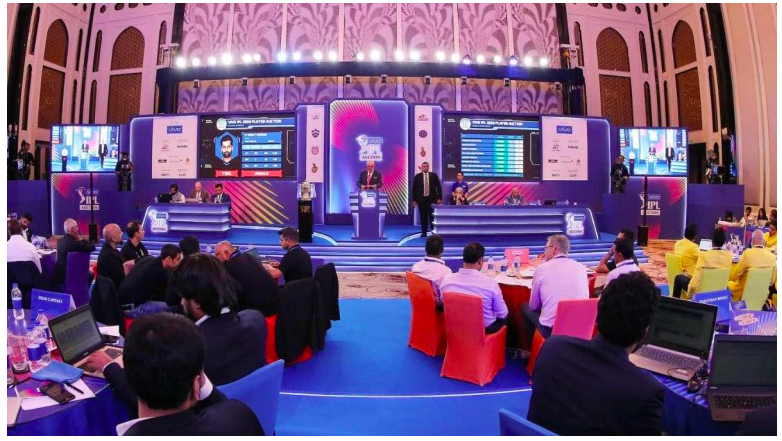 The multi-billion dollar game that is not just a game but a combination of glamour, passion and entertainment is once again set for its auction. Yeah, auctions for IPL 2020 is going to start and the Board of Control for Cricket in India (BCCI) on Friday allegedly released a list of players who will be available for bidding at the Indian Premier League (IPL) auction, which is scheduled for December 19 in Kolkata.

Out of 997 registered players, a total of 332 cricketers have allegedly been shortlisted by the BCCI. The final list has been trimmed after the eight franchises submitted their shortlist of players.

This is going to be a mini-auction for the 13th season of the T20 league. According to reports, no Indian player so far is in the highest reserve price bracket — Rs 2 crore. Only Pat Cummins, Chris Lynn, Josh Hazlewood, Mitchell Marsh, Glenn Maxwell, Angelo Mathews, and Dale Steyn are in the highest bracket.

However, Robin Uthappa, the only Indian player who is in the 2nd highest price bracket — Rs 1.5 crore.

Where is chess heading in India as allegations of being anti-player, embezzlement of funds among others hound AICF?

Houston Rockets under fire after CNN reporter’s question shut down