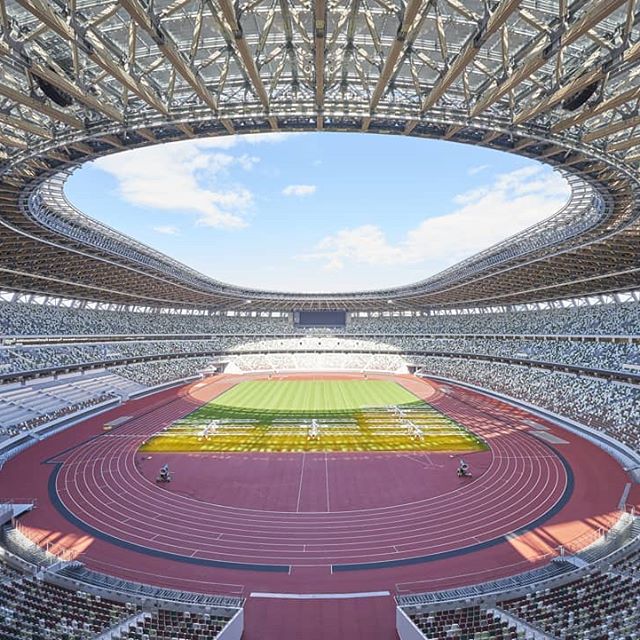 Japan’s police are trying to prevent the suspected drones attack on the Tokyo Olympics with the help of technology. For this, detection systems are being installed around sports complexes. The tournament will take place from 24 July to 29 August.

Recently, Japan’s National Intelligence Agency has issued a warning that it may be attacked by ‘state funded’ cyber attackers at the Summer Olympics and Paralympic Games. Apart from this, it has also been said that during the Tokyo Olympics some terrorist organizations can attack with drones.

China’s Xinhua News Agency quoted reports from Japan’s Nikkei newspaper that the equipment the police were using would catch signals emanating from the drones. It will be able to detect where and at what altitude it is flying. Police will also use special techniques to catch them. These include jamming terrorist drones by throwing traps from their drones. This will cut off the contact of the flying drone with the person operating it.

Tokyo’s new National Stadium is ready for the Olympic Games. After 56 years in Japan, the Olympic Games are going to be held in 2020, which is expected to bring millions of people. A 6-foot robot has been built to help tourists visiting here. Its name is ERISA. In addition to giving information of the train to the railway station, ERISA will also help in guiding the way.