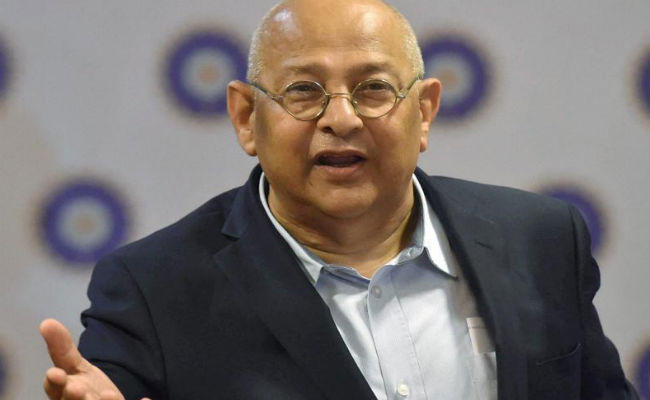 The ICC is conducting a board meeting in London which is going to conclude by the end of this week. However, the most influential member of the International Cricket Council, the BCCI, is scurrying for someone who could represent the board in the meet. Secretary of BCCI, Amitabh Choudhary, who was supposed to represent the richest cricket board at the ICC meet has been restrained by a Jharkhand court from leaving Ranchi, in connection to a 2014 case pending against him.

The anticipatory bail Choudhary submitted to the court has got rejected, leaving him and the board in a lurch. It was for an EVM-related case in 2014, the court has restricted Choudhary from moving out of the capital city. Hence, BCCI has to relegate the duty to BCCI CEO Rahul Johri, albeit only as an observer. Several key issues including monitoring of T20 leagues, seeking tax-exemptions for World in India among others were to be discussed in the meeting. BCCI selection committee is due to select the team for West Indies tour in a few days.

Meanwhile, a tempest seems to be brewing within the team, especially after the abrupt semi-final exit from the ICC CWC in England and Wales. There are rumors about a rift between Kohli and Rohit and the team stand divided showing their allegiance to each of them.