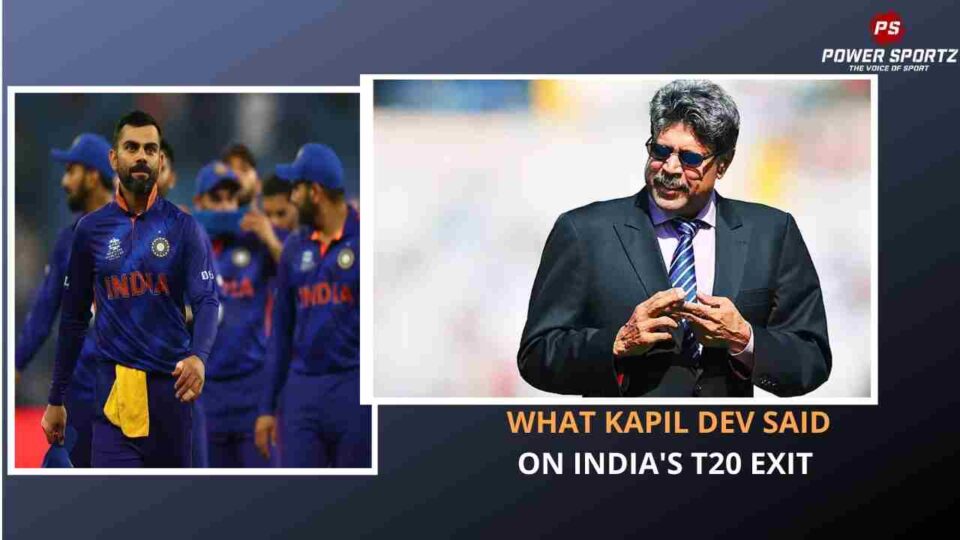 Kapil Dev expressed disappointment in. a recent press interaction; he said, “When the players prefer to play IPL over playing for the country, what can we say? I believe that every player should feel proud playing for their country,”  Kapil Dev further asserted that, “I believe that your national team should come first and after that franchise or any other team.” He clarified himself by saying, “I am not saying don’t play cricket there (for franchises) but it is now BCCI’s responsibility to plan their cricket (schedule) better for the future.”Kapil Dev concluded his statements by saying, “What we can learn from this defeat is to not repeat the mistakes that have been made. This is the biggest lesson.”

Do you agree with Kapil Dev’s views?

India and West Indies have had a poor T20 world cup