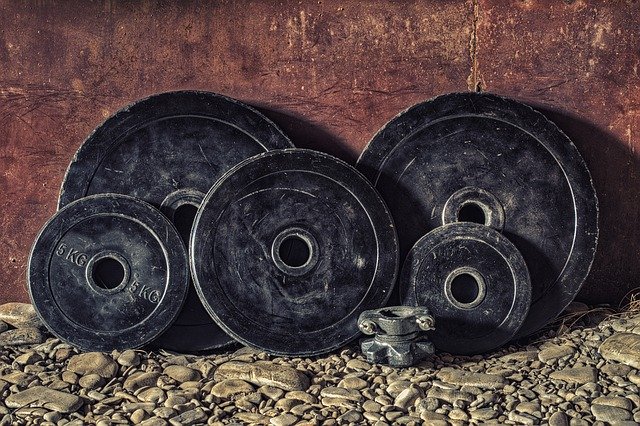 Weightlifter Sarbjit Kaur failed the doping test. He has been convicted of violating anti-doping regulations. The National Doping Agency (NADA) has imposed a four-year ban on him on Wednesday. Weightlifter Seema, who won a silver medal in the Commonwealth Games 2017, also failed in the test on December 8.

Former Olympian boxer Sumit Sangwan also failed the dope test. Nada banned him for one year on 27 December. Sumit, who landed at the 2012 London Olympics, was sampled by Nada in October. Asian Games silver medalist Sumit has also landed at the World Boxing Championship.