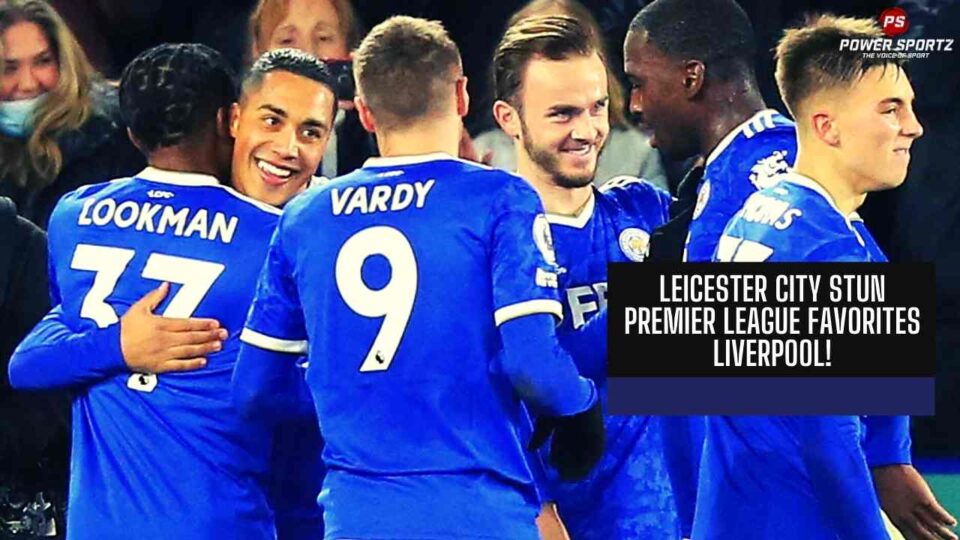 Leicester City is a midtable team this season; the club currently occupies the 9th position in the league after winning 7 out of the 18 games they have played in. The foxes have been phenomenal while attacking this season scoring 31 goals in 18 games; however, they have been let down due to a leaky defense that has conceded 33 goals. Along with the domestic league, their poor defensive unit couldn’t keep them afloat in the Europa League; as they were eliminated from the group stages. In Europe, the English side will further play in the Europa Conference league; which they are highlighted as the favorites to win that cup.

In their last league, they faced Liverpool who is one of the best teams across Europe; this was displayed as the club is unbeaten across Europe and coming second in the Premier League. Even though the Reds were expected to win this match with ease; Leicester stunned their opponents by beating the visitors by a narrow margin. The only goal in this game was through Ademola Lookman in the 59th minute of the match; which sealed the faith of the tie!

Leicester City were lucky to stay afloat in this match!

Despite having a majority of the control of the game; Liverpool wasn’t able to convert many of their chances. Klopp’s side recorded 21 shoots by only 4 of them managed to scrape the target; to further add to the frustration the foxes were able t convert their only shot on target which came out of a package of 6 attempts.

This loss has resulted in a 6 point gap between Manchester City and Liverpool in the top two positions in the league. Many believe that closing this gap will be extremely hard; considering City’s bench strength and form over the past few game weeks.

Who do you think will win the Premier League this season?