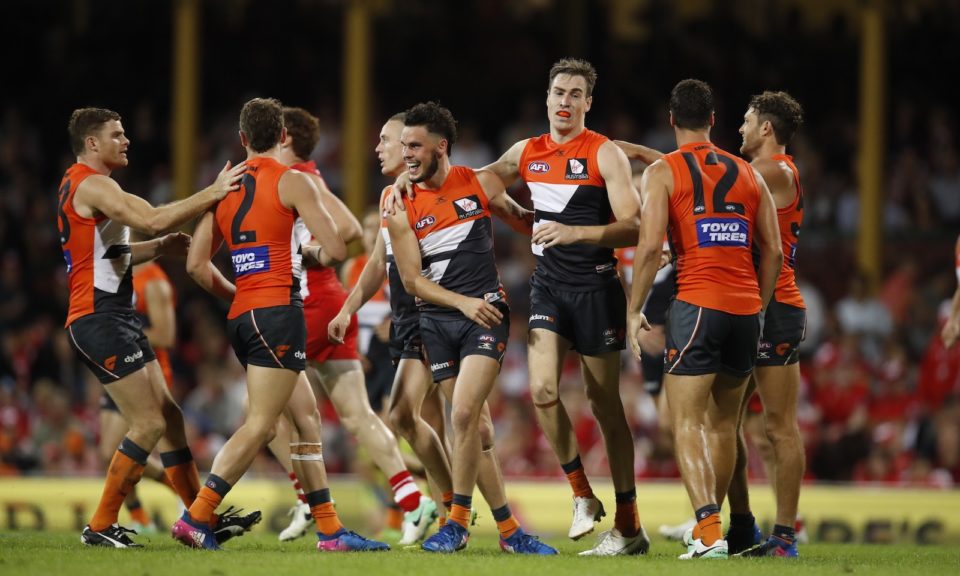 GWS Giants, who are looking to secure their first Grand Final berth since the club’s establishment, have come up with a beautiful song lyrics which goes like this:

From the West of the town

It’s the sound of the mighty GIANTS

You feel the ground a-shaking

The other teams are quaking

In their boots before the GIANTS

We take the longest strides

And the highest leap

We’re stronger than the rest

We’re the biggest and the best

And we will never surrender

We’ll fight until the end

We’re greater than the rest

And if you wish to support the players in orange, you’ll surely need the club song to sing along while they play.