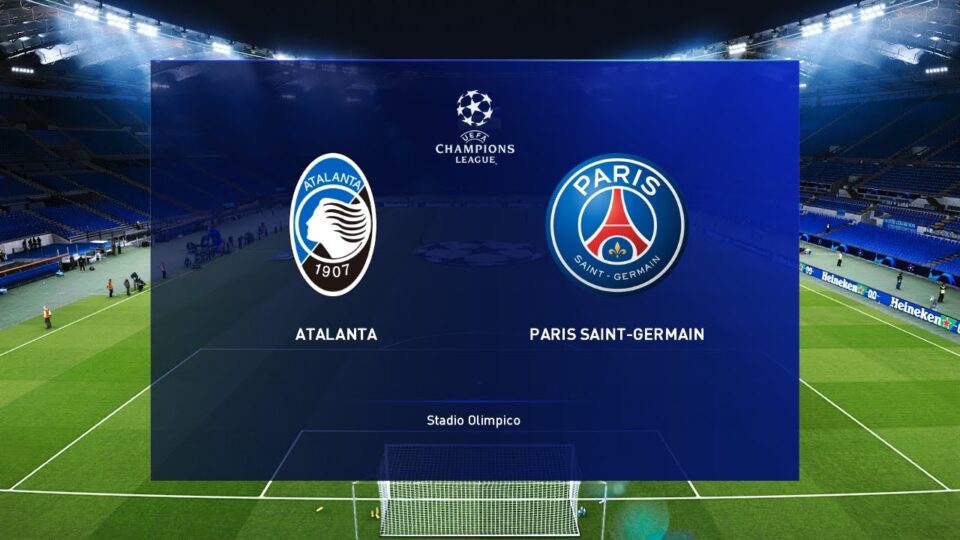 It was a perfect ‘snatching victory from the jaws of defeat’ for PSG as they oust Atalanta from Champions League contention with two stunning goals in injury time. Paris Saint-Germain beat Atalanta 2-1 in the quarterfinal to set up a semifinal clash either with RB Leipzig or Atletico Madrid which will be decided later in the day.

It is for the first time in 25 years that PSG has rallied into the UEFA Champions League semi-finals.

In their debut Champions League outing on Wednesday, Atalanta took a 27th minute lead against PSG at the Estadio da Luz stadium when Mario Pasalic orchestrated a stunning shot on a spilled ball at the entrance of the area.

The first half was dominated purely by Atalanta with some brilliant offensive actions which included possessing the ball in the opponents’ field even after scoring.

PSG only managed to survive in the last few minutes with some crucial actions by strikers KylianMbappe and Neymar, even though the duo did not score any goals.

Thomas Tuchel’s boys responded with some well-articulated fast counterattacks, which paved way for at least three clear chances for Neymar which he unfortunately missed. But, Neymar maintained his resilience until the end braving the opponents’ harsh marking.

In the second half, the game became a tad difficult with the flashing of yellow cards for both sides. There was a respite for PSG after 60 minutes as Mbappe ran into the pitch from bench to replace Pablo Sarabia. After that, Mbappe sparkled in the middle with some quality plays in the combination of passes with Brazilian star Neymar.

Atalanta’s dream came down crumbling like a deck of cards in the stoppage time on a 90th-minute deviation from Marquinhos. Neymar unleashed the shot which also touched a defender.

When it was quite apparent that the game would go on to extra time, Eric Choupo-Moting took advantage of a combination between Neymar and Mbappe to take the lead in the 93rd minute and turning the game around.

Mbappe likely to return for PSG clash against Atalanta