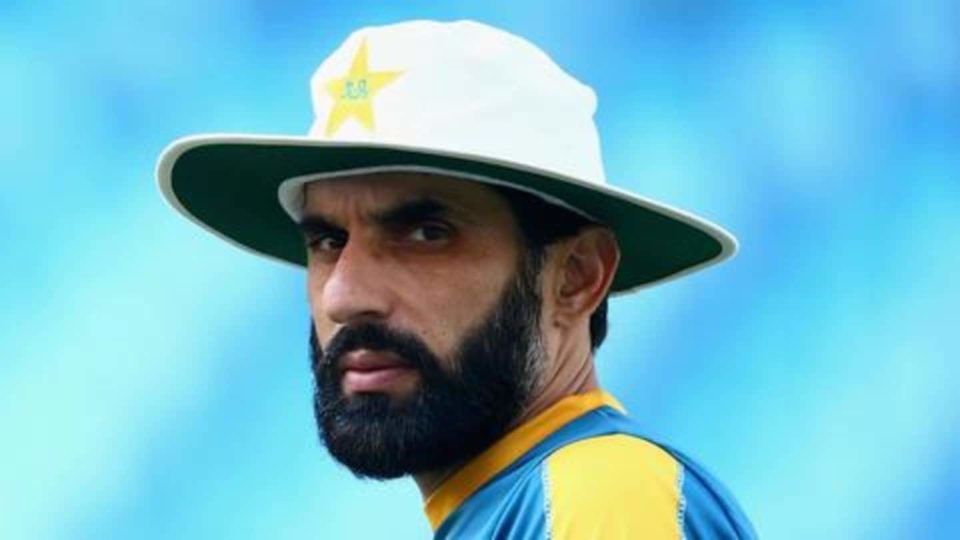 Misbah-ul-Haq, Pakistan’s head coach and chief selector in a statement said that Sri Lanka’s top players should have come for the limited-overs series in Pakistan, as the security agencies in Pakistan are trying their best.

Recently ten of Sri Lanka’s best players, including ODI captain Dimuth Karunaratne and Twenty20 captain Lasith Malinga have allegedly pulled out of the three-match ODI series and three Twenty20s in Pakistan and the reason they cited was absolutely security concerns.

It is the first time after Sri Lanka’s team bus was attacked by terrorists in the year 2009 in Lahore, that a foreign team will be conducting a two-week tour of Pakistan. However, major teams have allegedly avoided Pakistan since that ambush, in which eight people were killed and several players got injured.

Misbah in a statement said, “Being a cricketer everyone’s life is very precious. We are also here, rest of the players are also here … I think they should have had considered it when the government is giving assurances.”