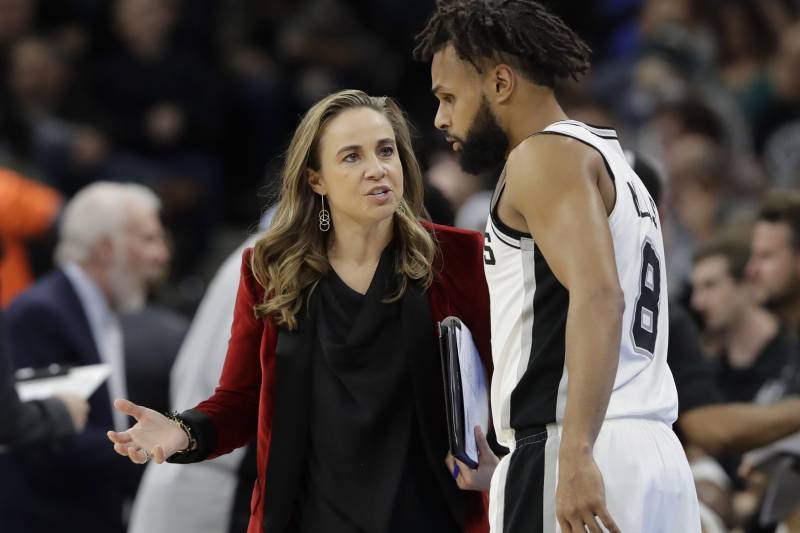 David Fizdale’s unbelievably slow start has resulted to his dismissal from the Knicks. And there is already a list of candidates who can probably replace Fizdale, whcih includes Mark Jackson, Jason Kidd, and Becky Hammon.

Kidd and Jackson would however be interesting choices, but Hammon would be able to make history if she is selected as the Knicks next head coach. According to reports, San Antonio Spurs assistant head coach Becky Hammon, who is going to get a job as a head coach in the NBA at some point would only be interested in the Knicks job if she would get a long-term deal.

According to a league source, “the former New York Liberty guard would have interest in coaching the Knicks if she could land a long-term deal, with the belief a four- or five-year deal would be sufficient.”