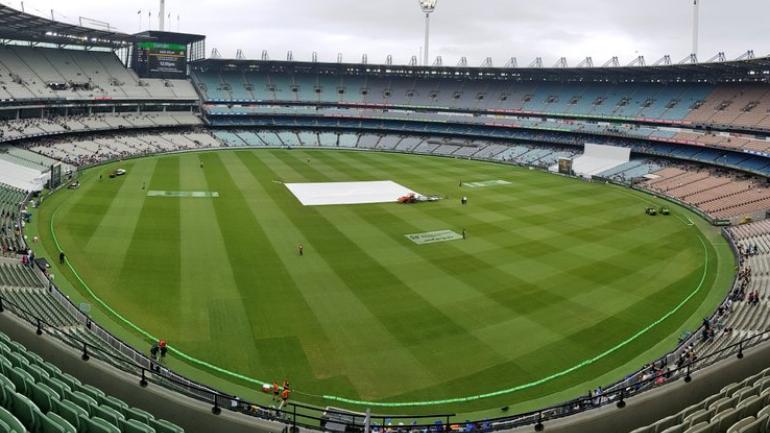 A domestic game at the Melbourne Cricket Ground had to be abandoned on Saturday as players were hit on their helmets due to uneven bounce. It is a concern as the traditional Boxing Day Match is just around the corner.

During the Sheffield Shield match between Victoria and Western Australia, several batsmen were hit on their helmets. It led to a discussion between the two captains—Peter Handscomb and Shaun Marsh and the umpire resulting in abandoning the game. Marsh was also beaten several times by the uneven and sudden rise of the ball off the pitch.

Marcus Stonis was also hit in the ribs, and that was the point when both the teams decided to call off the match for the players’ safety. There is plenty to work on for the ground staff ahead of the Test match between Australia and New Zealand on December 26. The pitch has to be brought to an international standard before the Boxing Day Test and certainly, the ground staff has a task at hand.