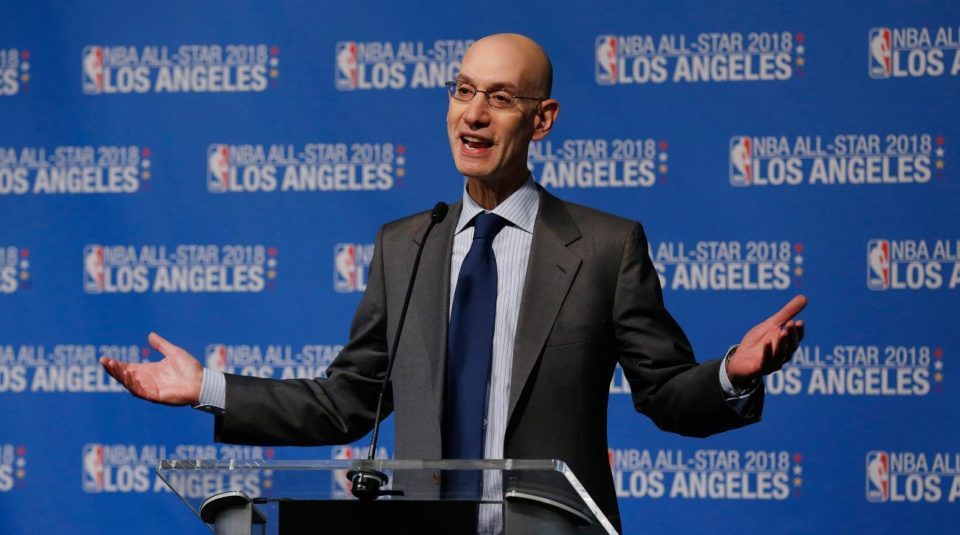 Tampering and trade demands were two of the hottest topics during one of the wildest periods of player movement in NBA history. Commissioner Adam Silver has plans to address both.

During his annual July news conference in Las Vegas, NBA commissioner Adam Silver called players making trade demands and acknowledged that “trade demands are disheartening” and said the matter need to be addressed.

The players will surely find Silver’s comments disheartening.  Forcing trades has given them much more control over their careers.