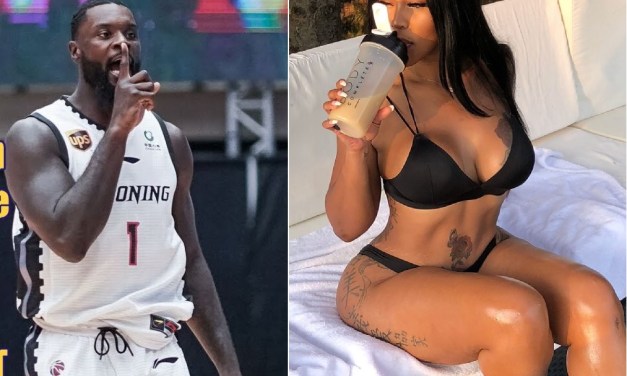 Liaoning Flying Leopards Lance Stephenson has allegedly been keeping very busy of late. Very recently, the former NBA player had an alleged dust up with the Bulls Jimmy Butler, and he was even caught dropping comments.

But this time it is something new, as the former player seems to be doing a bit of sliding this time.  Yeah, Lance was caught shooting his shot with Model Deelishis. Chandra Davis, who is also known as London Charles and Deelishis, is a model, and a former reality show contestant as well.

Deelishis is very popular amongst fans as the winner of winning the VH1’s hit reality TV show Flavor of Love 2.

Lance is never known to be a great shooter though!