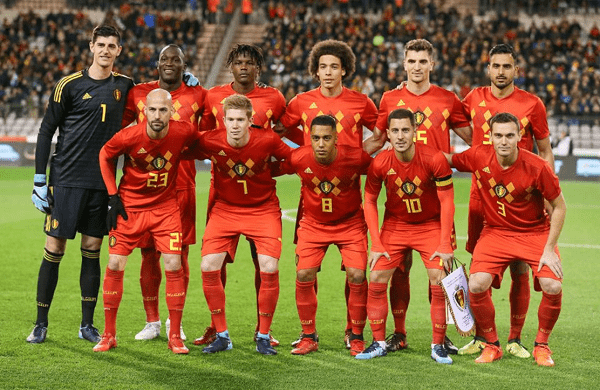 FIFA has awarded Belgium the best football team of the year award for the second time in a row. Belgium currently occupies the top position in the FIFA world rankings. World champions France is on the second and Brazil is on the third place. There has been no change in the top three spots, but there have been changes in the top five.

England has climbed one place to number four while Uruguay has risen two places to number five. Belgium have won the 2015 and 2018 Best Team of the Year awards. Apart from Belgium, Asian champion Qatar was selected for the Mover of the Year-2019 award. Qatar has scored 138 points in 25 matches since the FIFA rankings of December 2018. Qatar has won 16 of these 25 matches while losing two draws and seven matches. The team became the Asian champions by defeating Japan 3–1 in the final of the Asian Cup earlier this year. Qatar has improved its ranking by 38 places and is currently ranked 55.

The Indian team, however, slipped 11 places in the entire year. India has 1187 points and is ranked 19th among Asian countries. In December last year, India was ranked 97 in the FIFA rankings. The team’s best ranking this year was 101 which they achieved in April and June. In the Asian rankings, Japan is followed by Iran (33), Korea (40), Australia (42) and Continental champions Qatar (55).