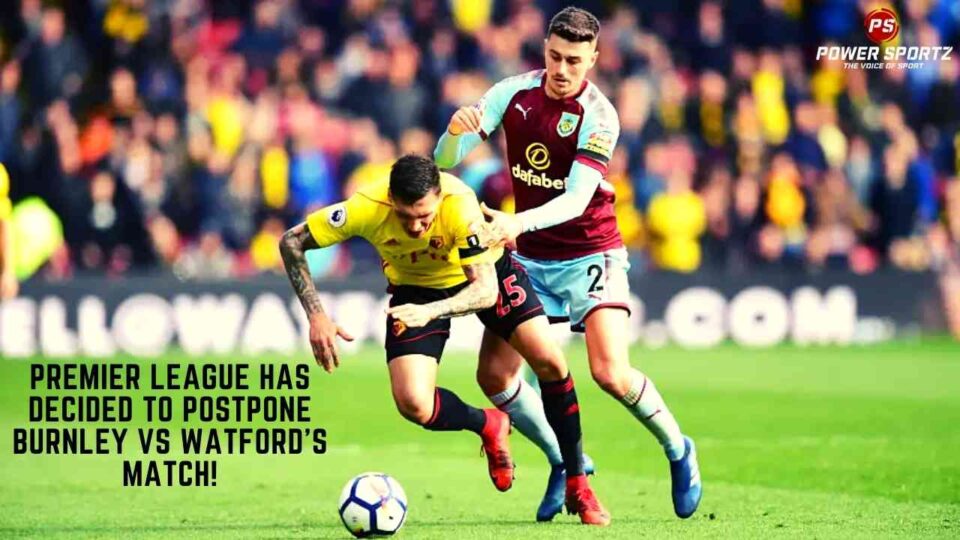 Premier League has been heavily criticised for the way it has been run over the last few weeks. The league announced that matches can be rescheduled; this was if teams do not have fewer than 14; senior team players available. These players won’t be considered if they have covid related issues or injuries in general. However, it is suspected that many clubs across the league are misusing this rule and getting games rescheduled in an unfair manner. Many footballing experts urge the league to make changes to this rule; however, as of now, the league is yet to respond to such criticism or try and make changes to the current regulations.

Burnley was set to play Watford in the last game week in the Premier League; however, Burnley applied for a notion with the league to reschedule their game. The domestic league accepted their appeal; they passed a statement which stated that, “The Premier League board accepted Burnley’s application with the club having fewer than the required number of players available for the match (13 outfield players and one goalkeeper); due to ongoing Covid-19 cases, injuries; and representation at the Africa Cup of Nations. This follows Burnley’s home game against Leicester City on Saturday being called off.”

Premier League should postpone the league?

Many believe the league must make changes to their rescheduling rule or alternatively postpone the league; because it has resulted in giving unfair advantage for many teams in the league. However, the PL is yet to address this issue and will wait for a few weeks before deciding the future of the league. As of now no games in the upcoming game week have been postponed and will go on as they are scheduled!

Who do you think will finish in the top 4 league spots this season?

India predicted starting 11 versus South Africa in the first ODI!