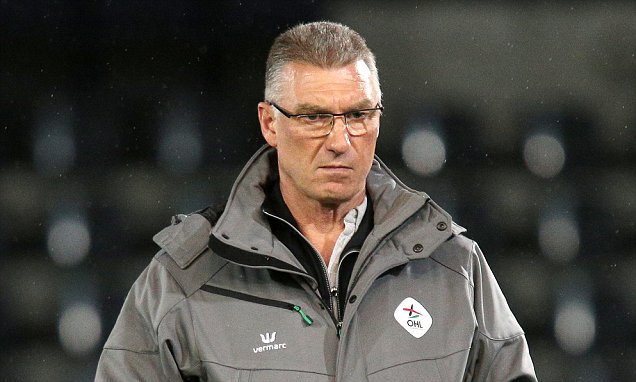 Watford has allegedly dismissed Quique Sanchez Flores, and has appointed Nigel Pearson as their new head coach until the end of the season.

Former Leicester City manager Pearson is allegedly the Hornets’ third manager this season, as Flores was dismissed on Sunday and his predecessor Javi Gracia was fired in September.

Watford are allegedly struggling and are bottom of the 20-team standings. In a statement, Watford said, “The Hornets are pleased to confirm the appointment of Nigel Pearson as Head Coach on a contract that runs initially until the end of this season.”

The 56-year-old is supposed to join his job as head after the weekend, with under 23s coach Hayden Mullins alleged to be in interim charge of the team until Saturday’s league game at home to Crystal Palace.