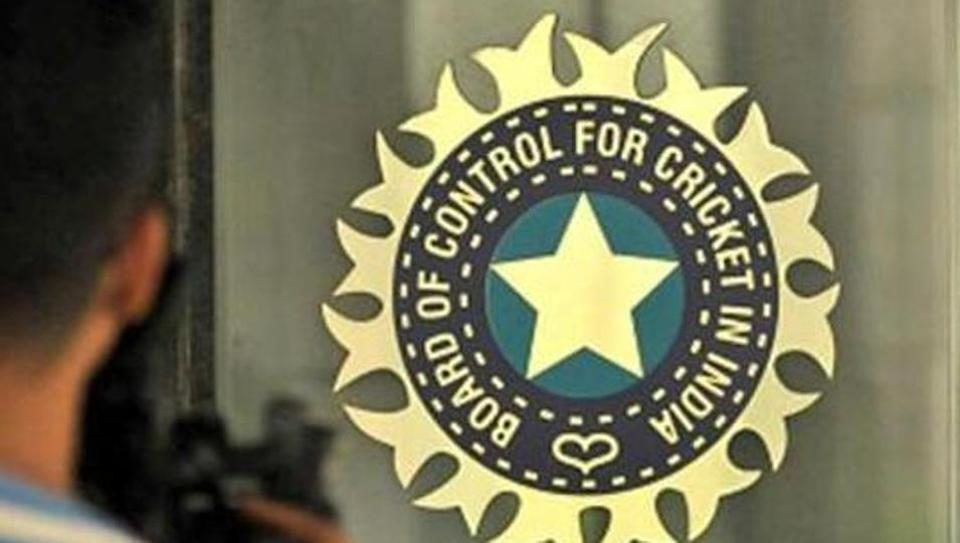 Fans are always keen to talk to their favorite cricketers, sometimes they can go to any extent to speak to their favorite players. Recently, Bernard Fernandes, who worked as a receptionist at the Indian cricket Board headquarters in Mumbai. After serving the board for 15 years, she quit the job. Speaking about her tenure at the board headquarter, she recollected many incidences after which it can be gauged from that fans can actually to any extent to get their favorite cricketer’s number.

In a statement, Fernandes said, “One day, a man called up and said his father was about to die and that he wanted to hear the voice of this cricketer, is it possible to speak to him?”

Further Fernandes added: “How could I rudely tell them that they don’t stay in BCCI’s office. I need to respect their emotions; I just politely made them understand the situation that it is not possible for him.”