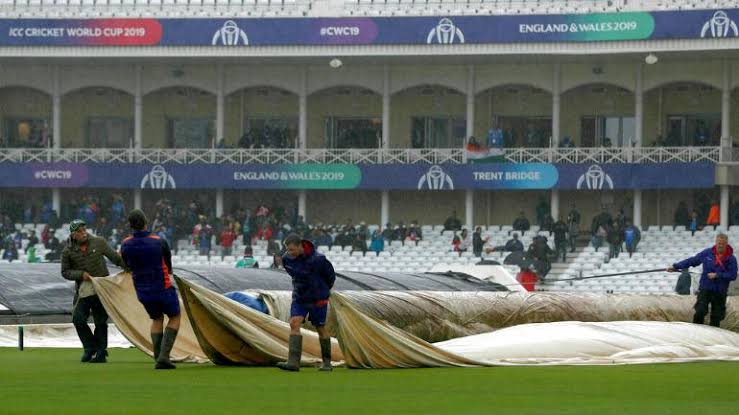 For the last 10 years, BCCI has been actively using a method called VJD to calculate target scores in rain-affected List A matches and T20s on the domestic circuit. This method was devised and promulgated by V Jayadevan, a civil engineer from Thrissur, Kerala.

However, Jayadevan hasn’t received any financial gain from BCCI despite his method being in use since 2007. The only time he received any kind of assistance was in 2009, when he got a cheque of Rs. 5 lakh from the then BCCI secretary N. Srinivasan. It was an amount sanctioned to upgrade his method.

His method was approved by the technical head of the BCCI at that time, who was Sunil Gavaskar. Sourav Ganguly was also part of the technical committee headed by Gavaskar.

Now, since Ganguly is the new BCCI secretary, Jayadevan is hopeful of getting his due and further assistance to upgrade the system, moving it from DOS to Windows.