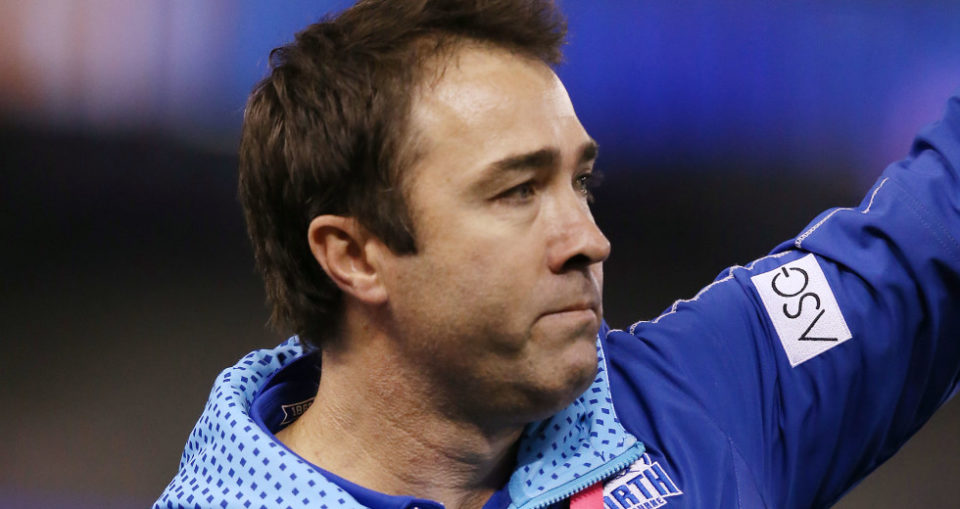 The Western Bulldogs on receiving end of new coach curse for the third time this season. Dogs face the Saints this Sunday hoping to keep their finals chances alive and now have the added challenge of playing against a team fired up by the departure of a popular coach, and the spark of a new mentor.

At least they know what that’s like — it’s the third time it’s happened to the Dogs this season and their fans aren’t happy!

In Round 10 the Dogs were stunned by the Kangaroos, who posted their third win of the season. Moreover, the players had been told that morning it would be Brad Scott’s last game as coach.