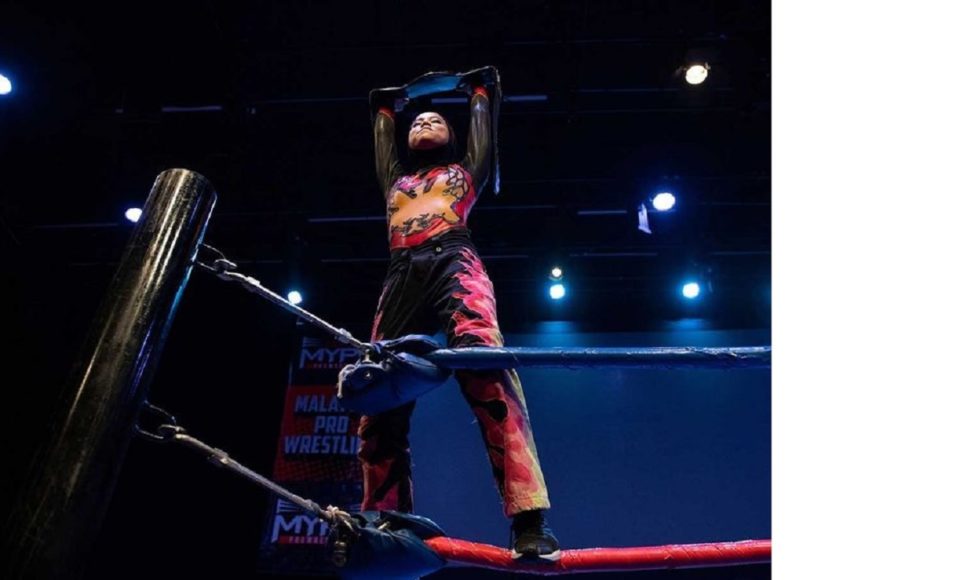 She is popularly called as “Phoenix”—the one that rises from the ashes, a hijab-clad Malaysian wrestler who is breaking all norms by entering the ring and fighting opponents in a male-dominated sport. Hers is a story similar to of our own Geeta Phogat, who with her father’s support broke barriers and barged into wrestling, in a patriarchal setting.

Nor Diana wears an orange and black hijab pairing it with her flame patterned trousers as she pins down sturdy opponents in the wrestling ring. For a conservative Muslim country like Malaysia, it is rather strange that she is a sensation in social media, inspiring thousands of others in the country to take up the sport. Her agility, strength and swift moves are too much for her opponents to withstand.

“Even though I am Muslim, and I wear the hijab, nothing can stop me from doing what I love,” she said after winning a recent bout. She is a regular in the Malaysia Pro Wrestling (MyPW) which is similar to immensely popular World Wrestling Entertainment from the US in many ways. The name she is popularly known by is a pseudonym as she prefers not to be identified with her actual name. She has a day job of working at a hospital.

Although she was skeptical initially about people’s reaction, the overwhelming support and following in social media has pepped her up and filled her with extra zeal to continue with wrestling. It is a bonus that her family is also very supportive.