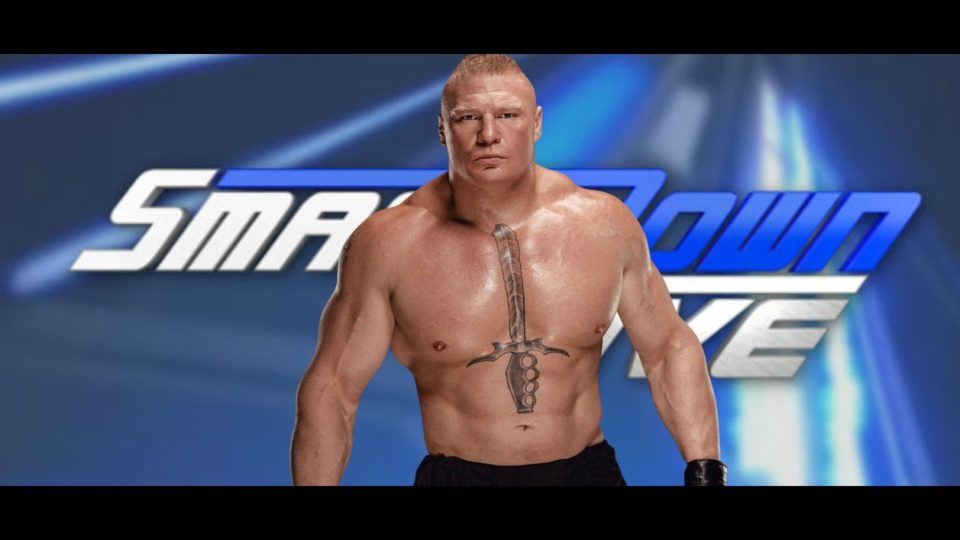 Brock Lesnar, who recently lost the Universal Championship to Seth Rollins at SummerSlam, is heading to SmackDown Live.

While, SmackDown Live is moving to FOX from October 4th. Well, after almost 15 years blue brand will have The Beast Incarnate making an advertised appearance.

But there are indications that Brock Lesnar will be appearing at the SmackDown on FOX debut show.

Besides Lesnar, other WWE Legends such as Booker T, Kurt Angle, Lita, and Mick Foley will also be present on the show. However, it is alleged that the beast would finally be appearing more prominently on SmackDown Live, whereas the other legends will only be making a one-time appearance.

This is for the first time Lesnar will make an advertised appearance on Smackdown after 2004, though he visited the blue brand once in 2016 during his feud with Randy Orton.