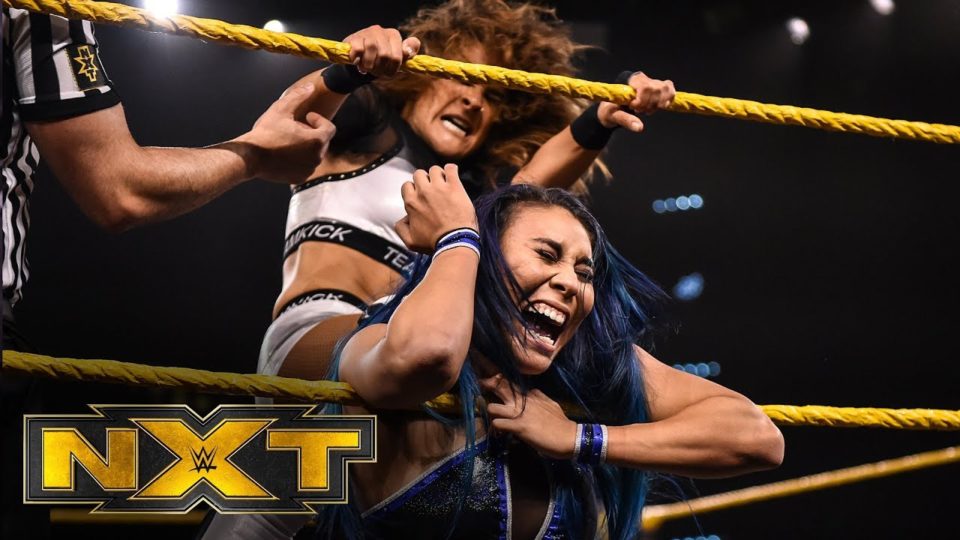 Dakota Kai has allegedly suffered a laceration and needed staples for closing the wound after she got the big suplex through a table from Mia Yim on tonight’s WWE NXT show.

However, Kai defeated Yim in a hard-fought singles match. But after the match, they scuffled to the production area and there Yim put Kai through a table with a side suplex, that too from up high on a second level in the NXT Arena.

After which Kai was immediately taken to the hospital as the injury was intense. WWE NXT took to its social media and shared a post about Kai’s injury. Also, NXT promised an update on Kai’s condition in Thursday’s NXT Injury Report.