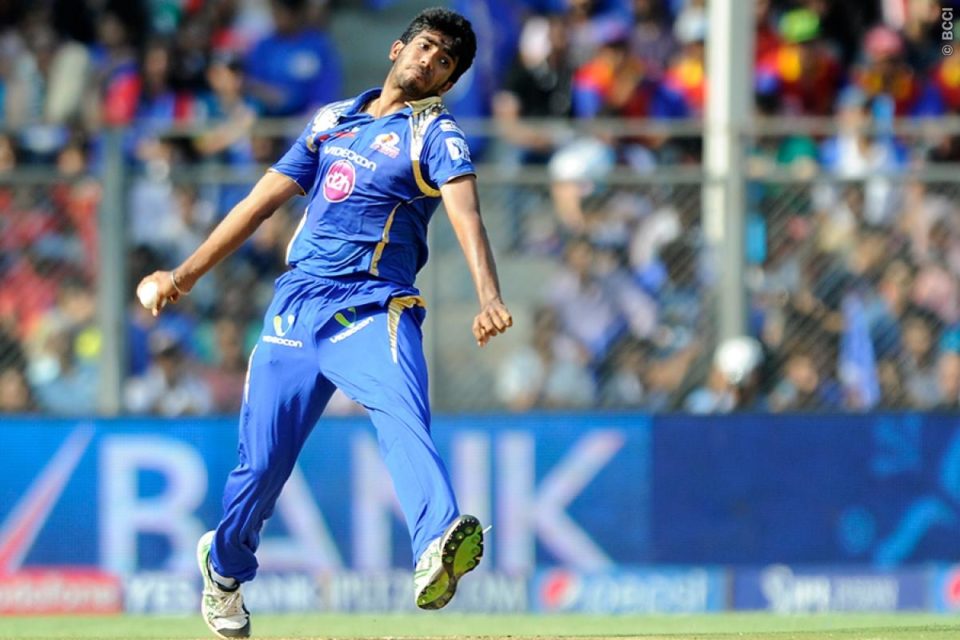 Jasprit Bumrah, the star young bowler of the Indian team, is ready to return to the cricket field once again. Bumrah, who has been out of the team for four months due to injury, is recovering fast and is working hard to return to the team. This is the reason why Bumrah joined the Indian team’s practice session ahead of the second India-West Indies match in Visakhapatnam, on Wednesday.

The BCCI itself informed about Bumrah by tweeting his pictures. Bumrah was getting ready to participate in a practice session in the team’s jersey. Even, the board said, “Look who’s here?”

It is being told that after the permission of the team management, Bumrah was allowed to participate in the team’s practice session. The management has done this to see improvement in their fitness and pain.

After the series against the West Indies, India will host the series against Sri Lanka and Australia in January and then go on to tour New Zealand. In such a situation, the team and management are confident that their star bowler will join them at that time.

In the absence of Bumrah, the team’s bowling attack has weakened, and they have to struggle a lot in this area.