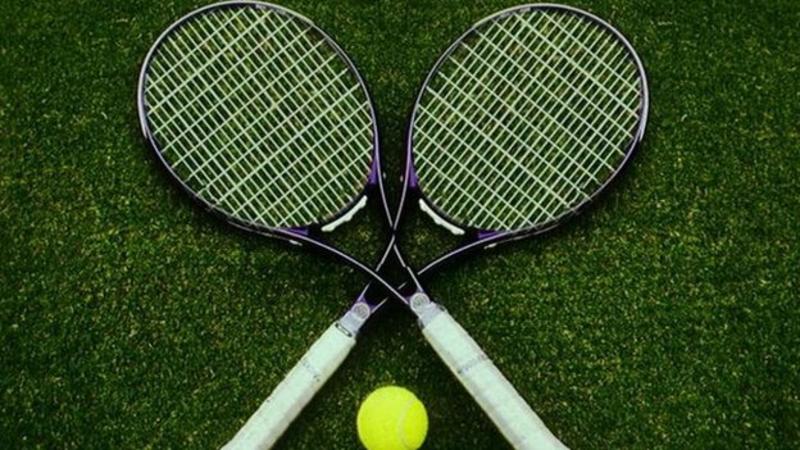 A total of 135 players, including the world’s top-30 players, are under suspicion in the ongoing match-fixing investigation in the US besides 3 European countries. According to reports in German media, investigators believe that a total of 135 players are involved. According to a joint report by the daily newspaper Die Welt and broadcaster ZDF, a male player in the top-30 is suspected. This player has won three ATP Tour titles.

The report has revealed that the Armenian betting mafia network is involved in this match-fixing case. Belgian public prosecutor Eric Bischop told the ZDF that we are talking about the Armenian betting mafia network that spans seven countries in Europe and extensively rigging. He said that hundreds of small bets on fixed matches were involved in which millions of Euros were earned in each case.

ZDF and Die Welt also spoke to former Argentine player Marco Trungeliti, who claimed he was approached by bookies. Trungeliti said that professional players in the top-50 have also fixed matches. It happens at all levels. However, in January this year, Spanish police arrested 15 people during an investigation into a match-fixing case by an Armenian gang. It was also claimed that among those arrested were Spanish tennis player Marc Fornell Mestres.