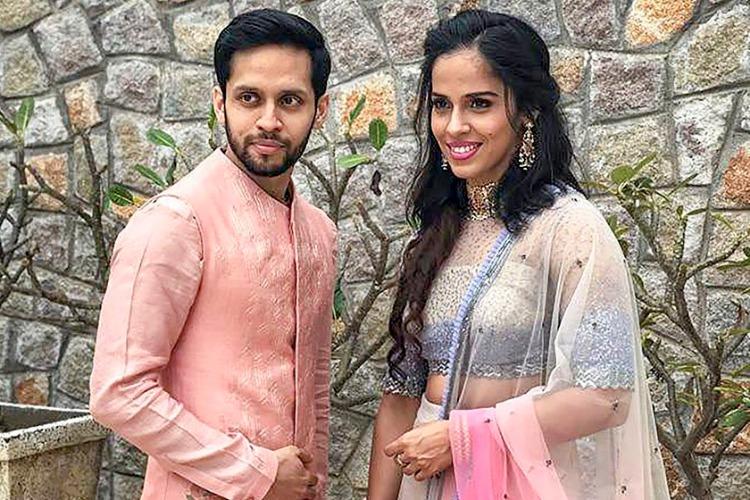 Parupalli Kashyap, coach and husband of Saina Nehwal, who went to the Badminton World Championships seeded eight, is highly disgruntled after her loss in the round of 16. Nehwal lost to 12th seed Mia Blichfeldt 21-15, 25-27, 12-21. The second game witnessed 52 points in which Nehwal had two match points. But she couldn’t capitalize on them.

“Two match-points snatched away by bad umpiring,” Tweeted a fumed Parupalli Kashyap. “And numerous wrong decisions. Unbelievable that there are no reviews on other courts at the WORLD CHAMPIONSHIPS. When will our sport get better? Sick [of it].”

A dismayed Saina also tweeted after the game. “Still can’t believe 2 match points which the umpire overruled in the second game,” she wrote.