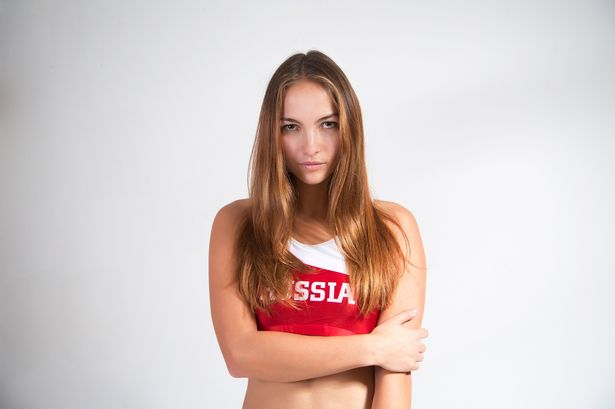 Russian athlete and model Margarita Plavunova has been found dead on the side of the road while heading out for a jogging session during her training.

The 25-years-old champion Hurdler was found dead in the Morshansky District in the Tamblov Oblast region of western Russia. According to reports Plavunova suffered a cardiac arrest while training. But the local media reports claim that Plavunova’s sudden death was likely caused by her heavy workload.

According to an eyewitness, Plavunova fell into a grassy area while training. She was found by local residents who immediately called paramedics, but they were not able to save her.

Besides being a hurdler, Plavunova was a model also, she was a multiple regional, Central Federal District and All-Russia champion who had competed in numerous national championships.