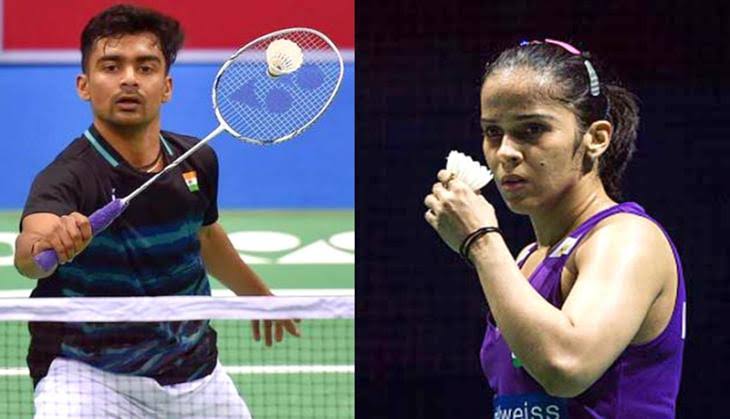 Yet another first-round exit for ace Indian shuttler Saina Nehwal as she lost her opener against Cai Yan Yan of China 13-21, 20-22 on Wednesday. Saina went down against the Chinese in just 30 minutes and she seamed clueless in her game.

It is a concern for Saina who has lost a few first-round matches recently. Saina lost to the same opponent Cai at the China Open first round last month. Currently, at World No. 9, Saina Nehwal has lost five of her last six tournaments in the opening round.

Sameer Verma also lost in the opening round at Hong Kong Open fighting against Wang Tzu Wei of Chinese Taipei 11-21, 21-13, 8-21. This was Sameer’s third loss in the opening round in a row. Both Saina and Sameer are set to play Gwangju Korea Masters Super 300 tournament next week.