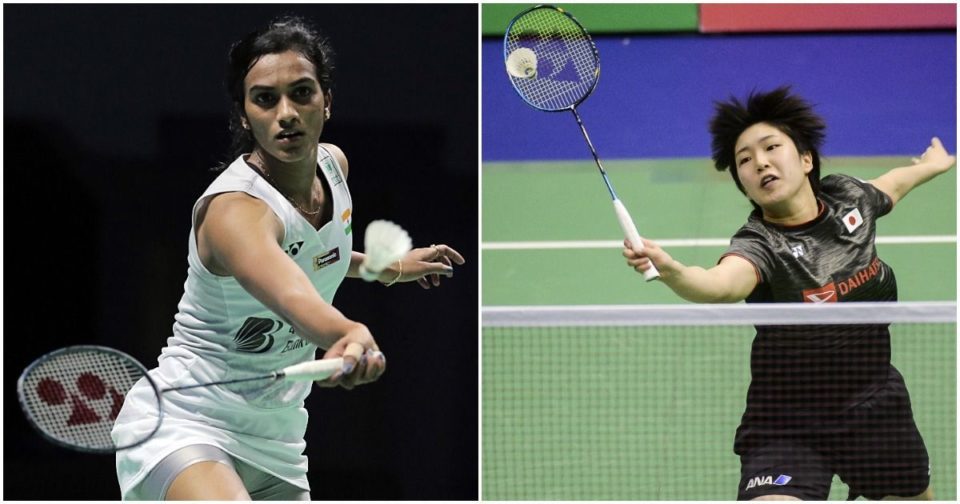 Indian star PV Sindhu has successfully maintained the fifth spot for herself in the women’s singles ranking released by Badminton World Federation (BWF).

The 24-years-old, Rio Olympic silver medallist, has really had a tough fortnight in which she finished runner-up at the Indonesia Open and lost the game in the quarter-final of the Japan Open, well she lost to Japanese shuttler Akane Yamaguchi on both the occasions.

Sindhu is eyeing on the BWF World Championships scheduled to be held from August 19 and 25 and that’s why she withdrew from the ongoing Thailand Open.