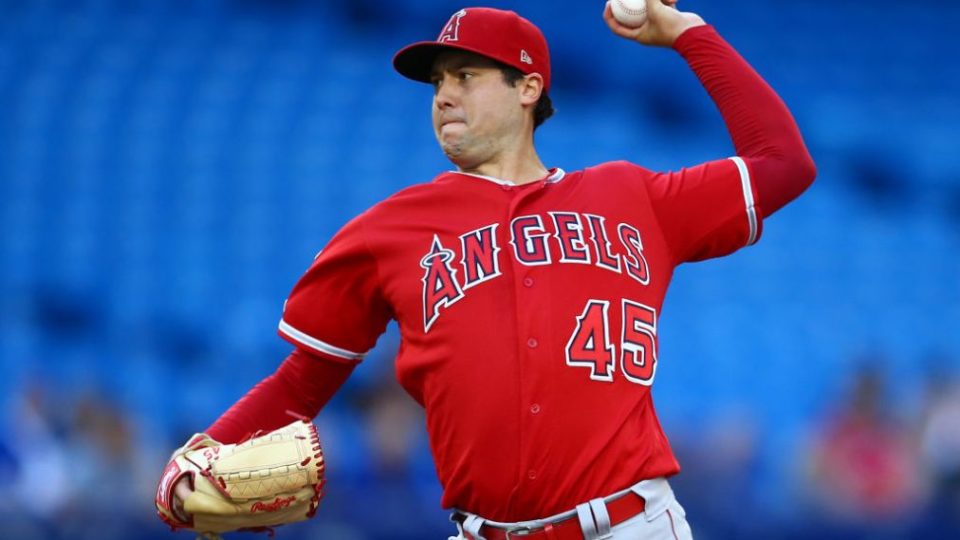 A California newspaper who published an article speculating that Angels pitcher Tyler Skaggs dies of an opioid overdose said it has received multiple threats over that article — leading it to remove the story from its website.

The Santa Monica Observer reported soon after Skaggs’ death that the 27-year-old pitcher — who was found dead July 1 in his room at the Hilton Southlake Hotel in Texas — may have been getting opioid prescriptions from multiple doctors who were unaware of each other’s treatments, Deadline reported.

However, the cause of death isn’t expected to be released until early October. That didn’t keep a California newspaper, from speculating about the 27-year-old pitcher’s death.