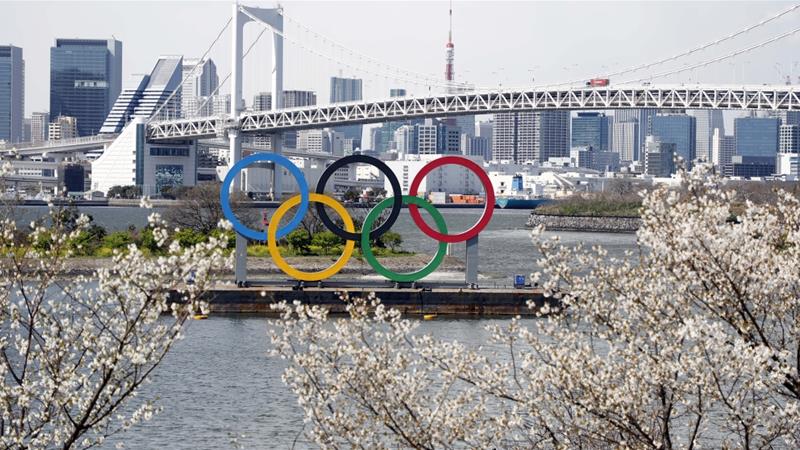 Holding the Olympics in Tokyo in 2021 would still be a pipe dream despite the marquee event being pushed back by a year due to the novel coronavirus in the world. According to the Tokyo Olympics organizing committee head Yoshiro Mori, if the current situation continues it would not be possible to hold the games even next year.

However, in an interview with Japanese broadcaster NHK, Mori said that he is hopeful that the world will emerge from this situation and a vaccine would play a key role in it.

The Tokyo Olympics are scheduled from July 23, 2021, exactly a year from tomorrow. For this, the organizers have kept a small, 15-minute ceremony without spectators for Thursday at the new national stadium to mark the date.

Despite the pandemic has caused havoc globally, the International Olympic Committee and Japanese organizers have always maintained that the Games would go ahead the next year. They have said that it won’t be postponed another time, but would be annulled completely.

“It would be too much for us to answer each of these hypothetical questions,” Mori said.

“I don’t think this situation will last for another year. Whether the Olympics can be done or not is about whether humanity can beat the coronavirus. Specifically, to develop a vaccine or drug is the first point.”

The IOC and the organizers are deliberating on ways to reduce the rising costs for the Games due to the postponement for the COVID-19 situation.

As many as 11,000 Olympic athletes and 4,400 Paralympic athletes will be competing at 42 venues in Tokyo. Although the situation is under control—much better than other nations, Japan has seen a surge in cases in the last few weeks.

Complete mess in Indian chess as infighting peaks at AICF