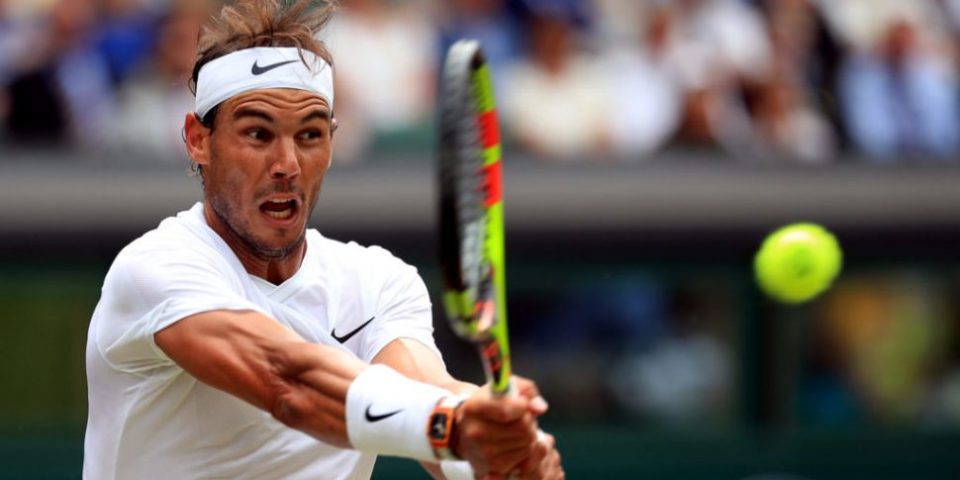 The12-time French Open winner, who hasn’t won the precious Wimbledon title after making a great impact in 2010, will face American Sam Querrey in the quarter-finals of the 2019 Wimbledon. The 33-year-old defeated Yuichi Sugita, Nick Kyrgios, Jo-Wilfried Tsonga and Joao Sousa en route to the last eight.

If the Spanish master manages to beat Sam Querrey, then chances of winning his 19th Grand Slam will be very near. With the likes of Roger Federer and Novak Djokovic who are also there in the quarter-finals, the possibilities, and hurdles of winning the aroma of England would be very stimulating for Nadal, who has come into the tournament after winning his 12th French Open title. Life was never a bowl of cherries for Nadal and will never be as his class of fighting until the very end makes him a perfect person to lift his third Wimbledon title.