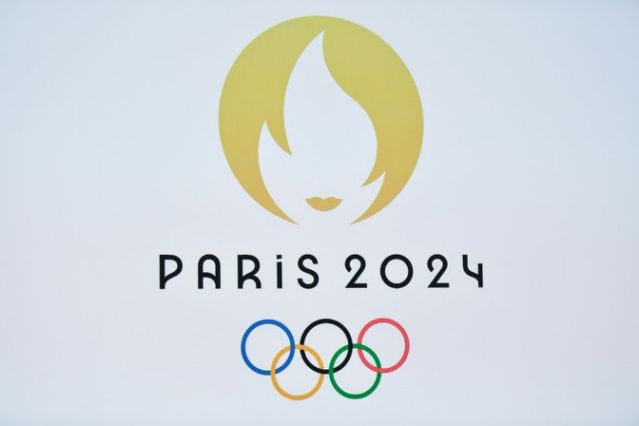 Host of the 2024 Olympics, Paris, unveiled the golden Marianne logo on Monday, which is a circular design in the art deco style. This design was highly prevalent in 1924 when Paris hosted the Games. It also carries the lips and contour of Marianne, the 1789 French revolution personification.

“It is made of three symbols, both simple and powerful,” said the organizers. “The gold medal, symbol of sport. The flame, icon of the Olympic and Paralympic movement Marianne, image of France.”

The people of the city enjoyed the first glimpse of the beautiful logo when it was flashed up on the outside of Paris’s iconic Grand Rex Cinema.