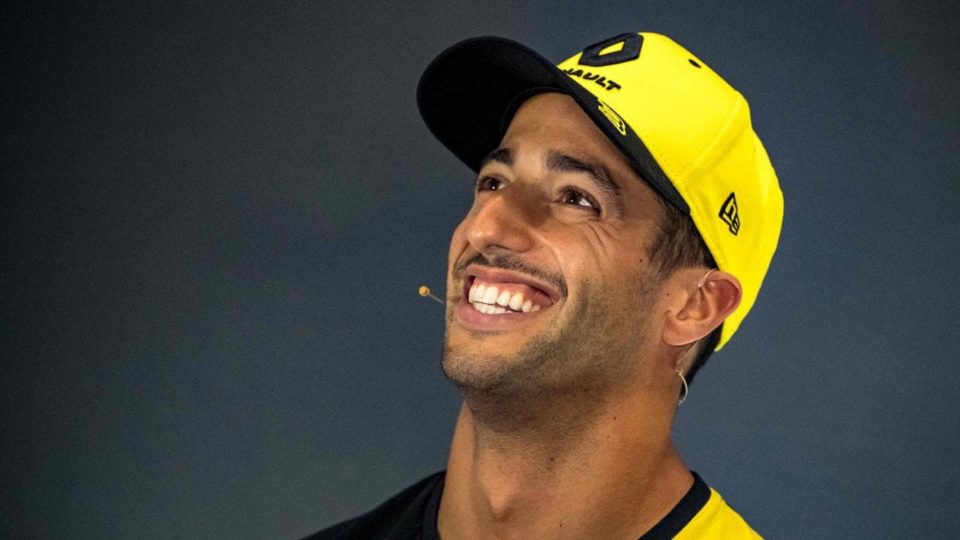 It was one of the battles of the British Grand Prix where Daniel Ricciardo went head to head with Carlos Sainz Jr. after a pit lane low blow.

Aussie F1 star Daniel Ricciardo said he was frustrated not to be able to snatch sixth at the British Grand Prix, finishing just behind McLaren’s Carlos Sainz Jr. following a dramatic battle between the two.

But there was a bit more to the battle as Sainz took revenge for a moment before the drivers got in their cars. It was a frustrating result for Ricciardo, who started in seventh but saw the opportunity open up to move into the top six.