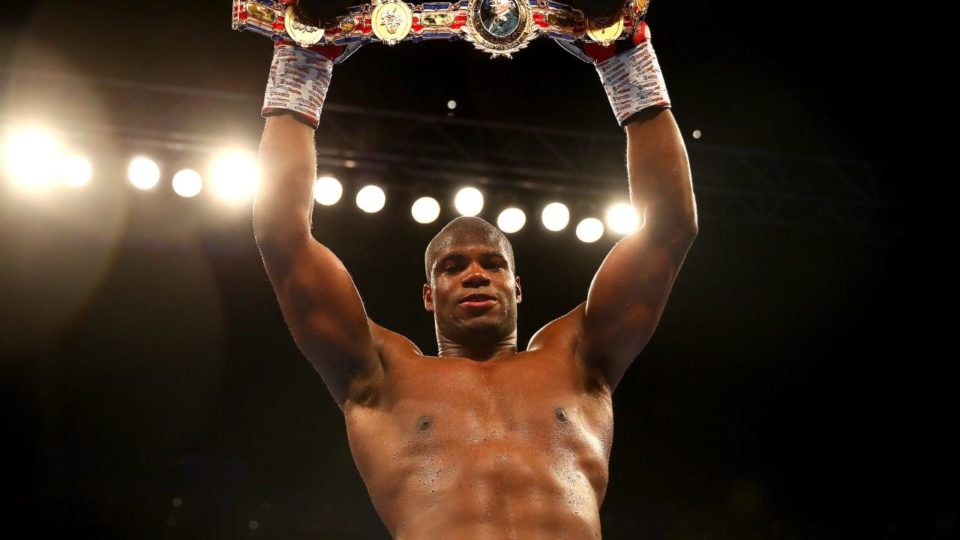 English heavyweight freak Daniel Dubois has executed his most “frightening” knockout yet, leading to a victory that puts the world on notice.

Gorman, who on Tuesday only welcomed his baby daughter Valencia into the world and named her after the latin word for ‘strength’, promised to take the Lonsdale belt home to celebrate.

But powerhouse Dubois showed who the Daddy of the new generation of British heavyweights is with a magnificent show of aggression and sportsmanship that ended in the fifth.