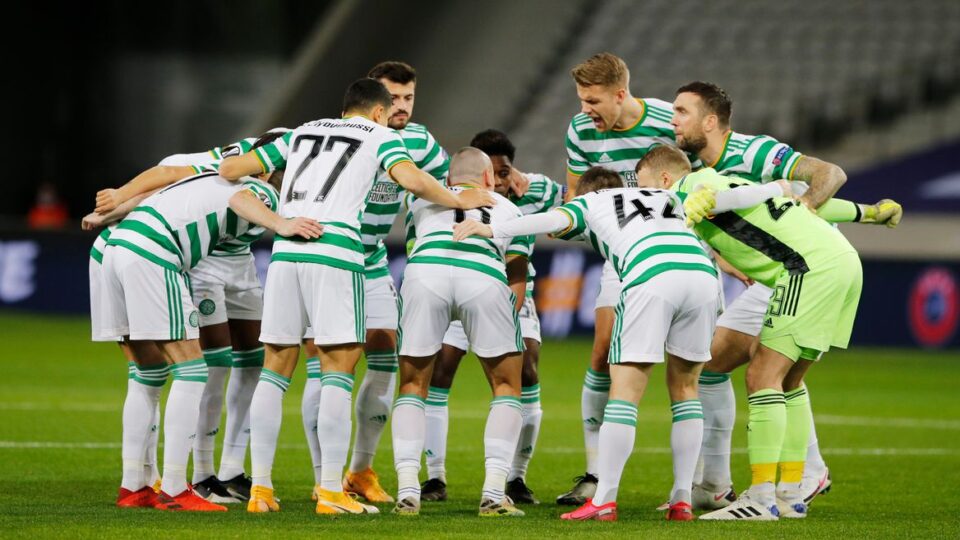 Celtic are now on the verge of Europa League elimination after crumbling to a 4-1 home defeat to Sparta Prague. Celtic go winless even after three Europa League games and prop up Group H with just a sole point. It was Lukas Julis’ hat-trick and Ladislav Krejc who completed the miserable night for them as hosts.

Neil Lennon rues that his side have just one point from their opening three group games leaving their dream of reaching the round of 32 in tatters at the halfway stage. Indeed, Lukas Julis’ hat-trick (26, 45, 76) did most of the damage at an empty Celtic Park.

Substitute Leigh Griffiths reduced the arrears (65), but after Julis completed his treble, Ladislav Krejc compounded the home side’s misery with a fourth in the final minute of normal time.

The result leaves Celtic staring at a mountain to climb in Group H – bottom on one point – with Sparta leapfrogging them up to third on three points. Lille usurped AC Milan at the summit following a fine 3-0 win at the San Siro.

It was no surprise to have Lukas picking up the Man of the Match.

This was Celtic’s first brush with their Czech opponents in European competition. And they were bidding to avoid a third straight Europa League home defeat for the first time. Meanwhile, Sparta is now headed to Glasgow plagued by health issues and injuries, with first-choice goalkeeper Milan Heca and Slovakian stopper Dominik Holec both not playing.