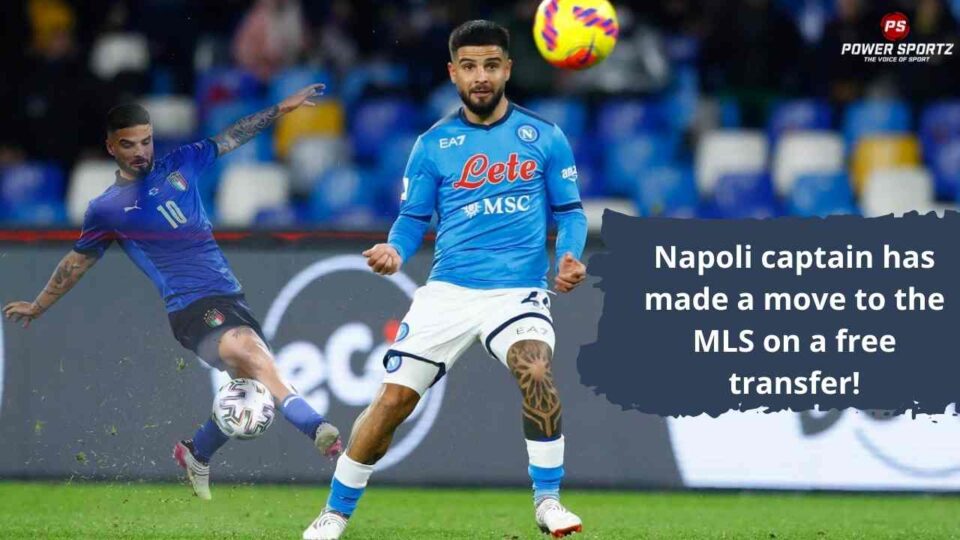 Napoli is having a great season in the Serie A this season; the club is currently coming 3rd in the league after playing in 19 league games. However, the club is being trailed by many other clubs such as; Atalanta, Juventus, and Roma who are pushing to finish in the top four along with them. This is because finishing in the top four positions; in the league will enable them to play in the UCL in the next season.

Luciano Spalletti’s side is currently in the Europa League; his side will be playing a playoff tie against Barcelona to further progress in the tournament. This is expected to be one of the most difficult ties in the cup; as the duo of Dortmund and Barcelona are seen s the favorites to win the cup in this edition; after the duo had a shocking exit from the Champions League group stages. Despite having a slim chance the Italian giants; will give their all to win the tournament and find a route back into the UCL; do you think the Italian club has a chance to win this tie?

Napoli has lost their captain for free!

The side’s captain Lorenzo Insigne; has spent his entire career in Napoli; he first played for the side in 2007 in their youth academy and managed to make a move to the first team over time. The 30-year-old became a superstar and established his name as one of the best attackers in the game; this can be highlighted through his exceptional goal-scoring record. Where the attacker has provided 173 goals along with 108 assists across 536 games. Lately, despite being at the age of 30, the winger has an estimated market value of 35 million euros and is considered as one of the most prolific attackers.

Further reports have suggested that Insigne has decided to play in the MLS via Toronto FC; after his contract expires with his current club; the deal is expected to be a 5-year long deal. Moreover, rumour suggests that the attacker will earn around 9 million euros annually if he decided to go through with the move; the deal is expected to be announced later on the 10th of January.