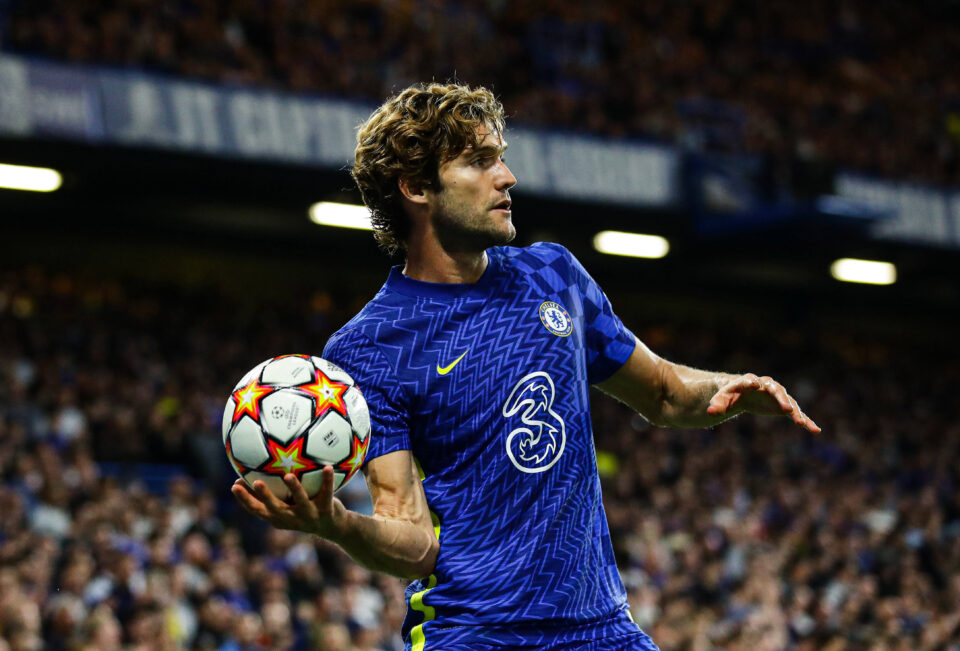 Marcos Alonso, the defender for Chelsea, has stated that he would prefer to join a La Liga team.

The left winger had a productive season at Stamford Bridge, starting 36 times and appearing seven times as a substitute in all competitions.

The 31-year-regular old’s game time came as a result of Ben Chilwell’s major knee injury in November, with Thomas Tuchel opting for the Spaniard over signing a replacement.

Despite appearing frequently for the Blues in 2021-22, there has been rumours that Alonso wants to join Barcelona during the summer transfer window.

However, despite his Madrid birth, Alonso has only made one substitute appearance in La Liga. While Alonso has previously played for Bolton Wanderers, Fiorentina, Sunderland, and Chelsea.

With his contract set to end in 2023, it appears like Alonso will be looking for a new challenge from the start of next season.

Marcos Alonso comments about his future

“I have one more year of my contract.”

“I have already said that I would like it, but in the end it does not depend entirely on me. It is clear that the desire to one day play in Spain is there.”

According to recent rumours, Alonso has already accepted personal terms with Barcelona. Moreover, Chelsea is willing to allow one of its longest-serving players to leave the club in the coming months.

Barcelona, on the other hand, has yet to come up with a sufficient sum, which could take some time as they try to finalize other agreements.

Barcelona has also been connected with Cesar Azpilicueta, who could be permitted to leave Chelsea despite having a year left on his contract.

Sergino Dest has been mentioned as a possible counter-move, though it has been reported that the versatile wide winger would need convincing to leave Camp Nou at this point in his career.