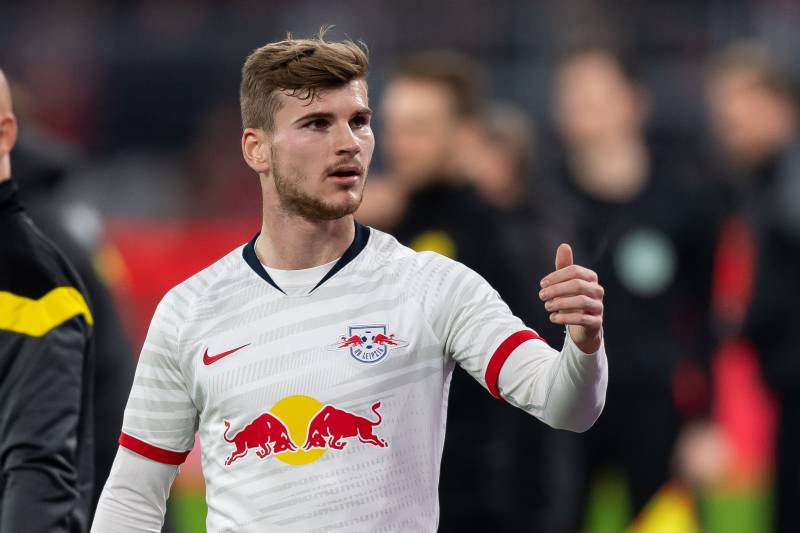 The Blues are in talks with RB Leipzig to rope in 24-year-old Germany international Timo Werner. But, Werner says that he is ‘proud’ of his link with Liverpool. However, the Reds are not very keen on signing the dotted lines with Werner—despite netting 25 league goals this season.

According to grapevines, his deal is about £54m. Werner has scored 11 times in 29 games for Germany.

Werner would be Chelsea’s second signing for next season after already finishing a £37m deal with Ajax winger Hakim Ziyech in February.

Leipzig, on the other hand, is very pleased with Werner’s performance so far since his transfer in 2016 from his native place club Stuttgart. He scored a hat-trick against Mainz leading to a 5-0 win and netted three goals against them during the 8-0 win before Christmas in 2019.

In January, Chelsea head coach Frank Lampard tried to sign Paris St-Germain forward Edinson Cavani and Napoli’s Dries Mertens but none of the deals saw the light of the day.