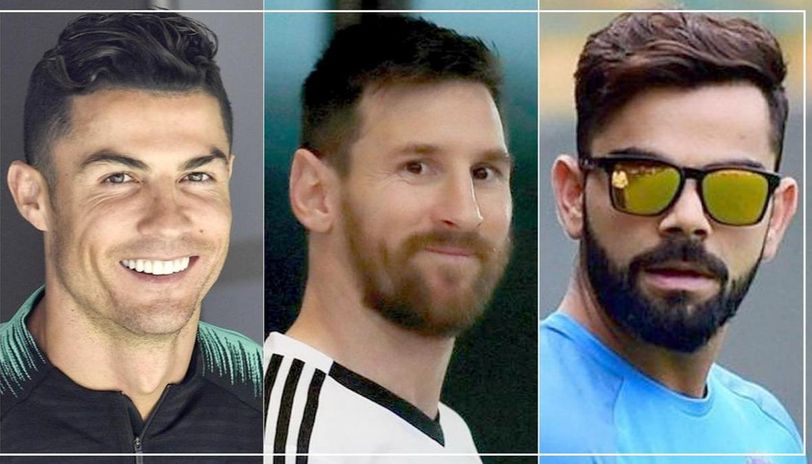 Virat Kohli breaches into the bracket of top-10 highest-paid athletes on Instagram, by far the only cricketer to make it to the list dominated by icons like Cristiano Ronaldo. Kohli is one of the most recognizable faces on social media, reveals data collated by Attain (mostly during the COVID-19 lockdown period) from March 12 to May 14.

Kohli made it to the sixth spot on the list by earning a jaw-dropping 379,294 pounds with just three posts during the lockdown. He earned 126,431 pounds per photo on the popular social media platform.

Instagram is a veritable habitat of the ‘who’s who’ even within the celebrity world, where fans swarm in millions to follow their favorite star. To make it to the top-10 list by Kohli almost makes us proud as a peacock.

The list of highest-paid Instagram athletes is topped by Juventus and Portuguese footballer Cristiano Ronaldo with an estimated grossing of 1.8 million pounds. He is closely followed by Messi with 1.2 million and Neymar with 1.1 million pounds in earnings.