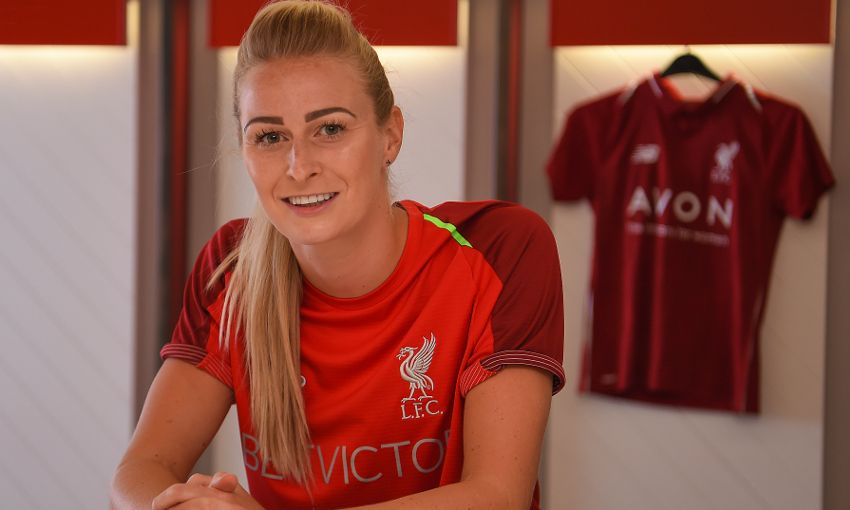 Liverpool FC Women have announced an extended deal with Rhiannon Roberts, the Welsh international who joined the club in July 2018. Since then, she has been a vital cog in the wheel for Liverpool women’s side, dominating in the middle.

Rhiannon Roberts made 27 appearances for the club in the last two seasons and hopefully would make several more as her contract got extended. “I’m absolutely delighted to extend my stay at Liverpool,” is what Roberts said in an official statement.

The COVID-19 crisis caused the premature end of the Women’s Super League season. Roberts says that everyone from the sporting fraternity got impacted due to this and admits that this is a stressful time for all.

The lissome, yet dominant footballer had to cancel her wedding due to the global Coronavirus pandemic.