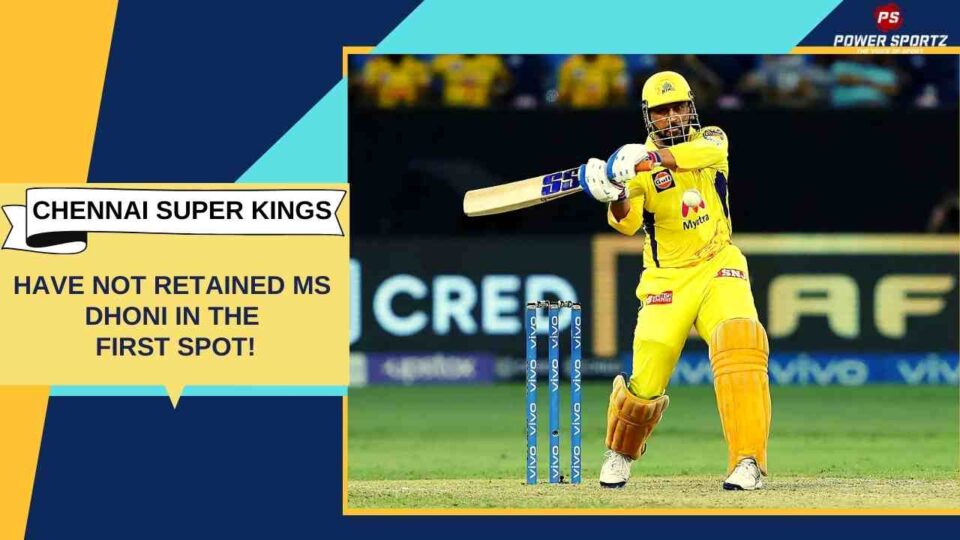 Chennai Super Kings is a cricket club located in Chennai, Tamil Nadu. They compete in India’s Premier League. The squad was established in 2008 and plays its home games at the M. A. Chidambaram Stadium in Chennai. Chennai Super Kings Cricket Ltd owns the team, whilst India Cements is a prominent shareholder. The Super Kings has clinched the IPL four occasions in a string. Moreover, they have the maximum participation in the IPL playoffs eleven times and the Finale nine times. Furthermore, they won the Champions League T20 in 2010 as well as 2014. The Super Kings brand equity in 2019 is projected to have been about 732 crores, putting themselves, besides the Mumbai Indians, among the most valuable IPL franchises.

Despite being so successful CSK has been involved in a lot of controversies; The club was banned from the IPL for two seasons beginning in July 2015 owing to their owners’ participation in the 2013 IPL betting case and won the championship in its return edition in 2018. To add to their success they won the last season of the IPL by beating Kolkata Knight Rides in the finals by a margin of 27 runs.

Who has Chennai Super Kings retained for the next season?

CSK has decided the four players they will retain in the next season of the IPL; Firstly they retained Ravindra Jadeja for 16 crores, the second player who they have retained in their captain MS Dhoni for 12 crores; moreover, the one overseas player CSK have retained is the English all-rounder Moeen Ali for 8 crores. Lastly, the fourth player that the defending champions decided to retain is Ruturaj Gaikwad at 6 crores.

The biggest players that Chennai Super Kings have released are Faf du Plessis, Dwayne Bravo, and Suresh Raina; who do you think CSK will try to sign in the IPL mega auction to refill their squad.