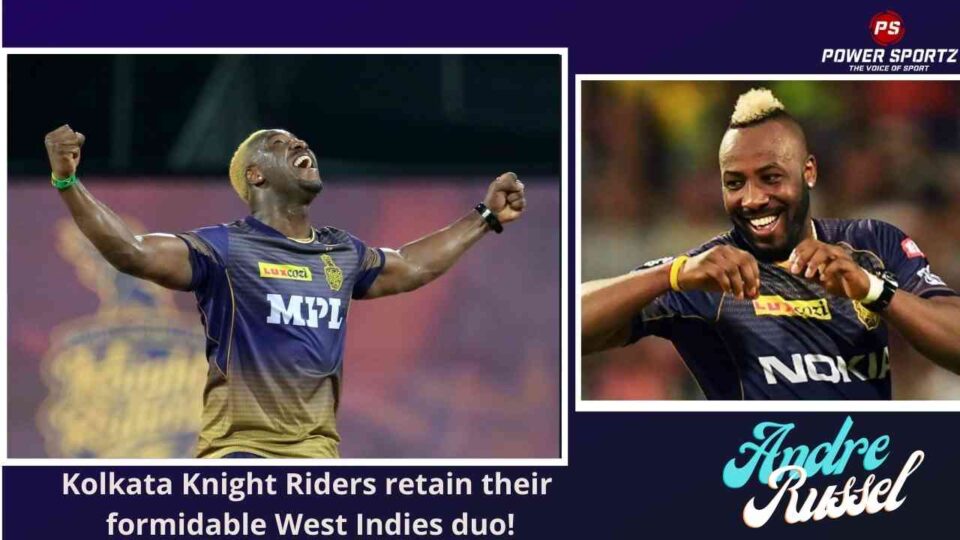 Kolkata Knight Riders were one of the best teams in the 2021 edition of the IPL; however, they ended up losing the finals of the match against Chennai Super Kings. KKR is a company-operated cricket side in the Indian Premier League; that represents the region of Kolkata. Bollywood star Shah Rukh Khan, film star Juhi Chawla; and her husband Jay Mehta manage the business. Moreover, they play their home games in the historic Eden Gardens stadium. Kolkata won the IPL in 2012 after overcoming the Chennai Super Kings in the final. Later, In 2014, they replicated the accomplishment by beating Kings XI Punjab. The Knight Riders have the longest winning run of any Indian T20 squad.

Despite being one of the best teams in the league Kolkata Knight Riders have failed to win ever since 2014; qualifying for the playoffs on four occasions and the final on one occasion. After playing 213 matches they have managed to establish a win percentage of 51.67%; thus leading to their brand being valued at 629 crores in 2019. This has further established them as an integral part of the tournament along with their rivals Mumbai Indians who are led by Rohit Sharma and Chennai Super Kings who are led by MS Dhoni.

Who have Kolkata Knight Riders retained for the next season of the IPL?

KKR has retained four of their players for the upcoming season of the IPL. Firstly they have decided to retain the West Indies all-rounded duo; of Andre Russell at 12 crores and Sunil Narine at 6 crores. Along with the Indian duo; of Varun Chakravarthy at 8 crores and budding star Venkatsh Iyer at 8 crores.

The franchise decided to drop players such as; their captain Eoin Morgan, star batsmen Shubman Gill and the experienced bowling duo of Tim Southee and Lockie Ferguson. Do you think KKR can the next season of the IPL?