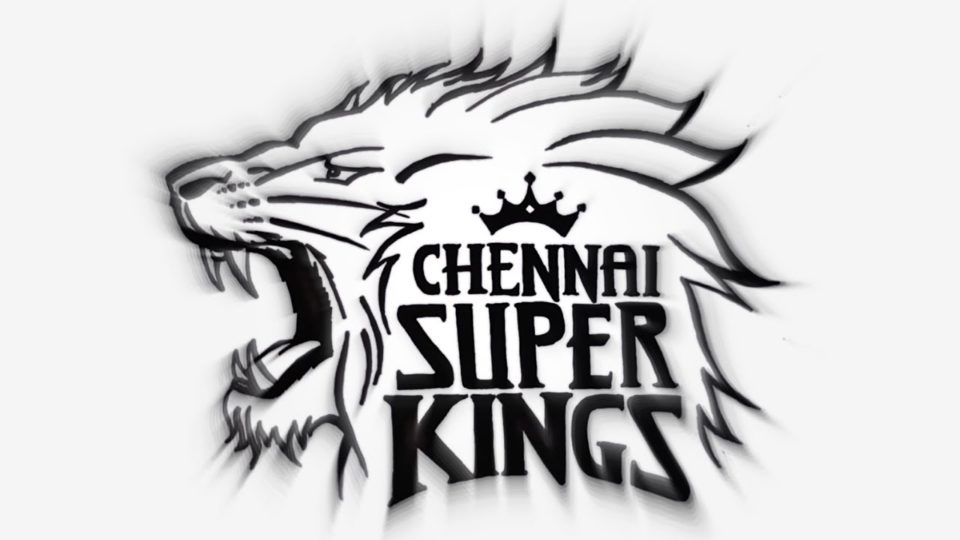 The Super Kings have lifted the IPL title thrice (in 2010, 2011 and 2018), and have the best win percentage among all teams in the IPL. They hold the records of most appearances in the playoffs (ten) and the Final (eight) of the IPL. They are the only IPL team to qualify for the playoff stage in each edition of their appearance in the league. In addition, they have also won the Champions League Twenty20 in 2010 and 2014. The brand value of the Super Kings in 2019 is estimated to be around ₹732 crore (roughly $104 million), making them the second-most valuable IPL franchise, after Mumbai Indians.