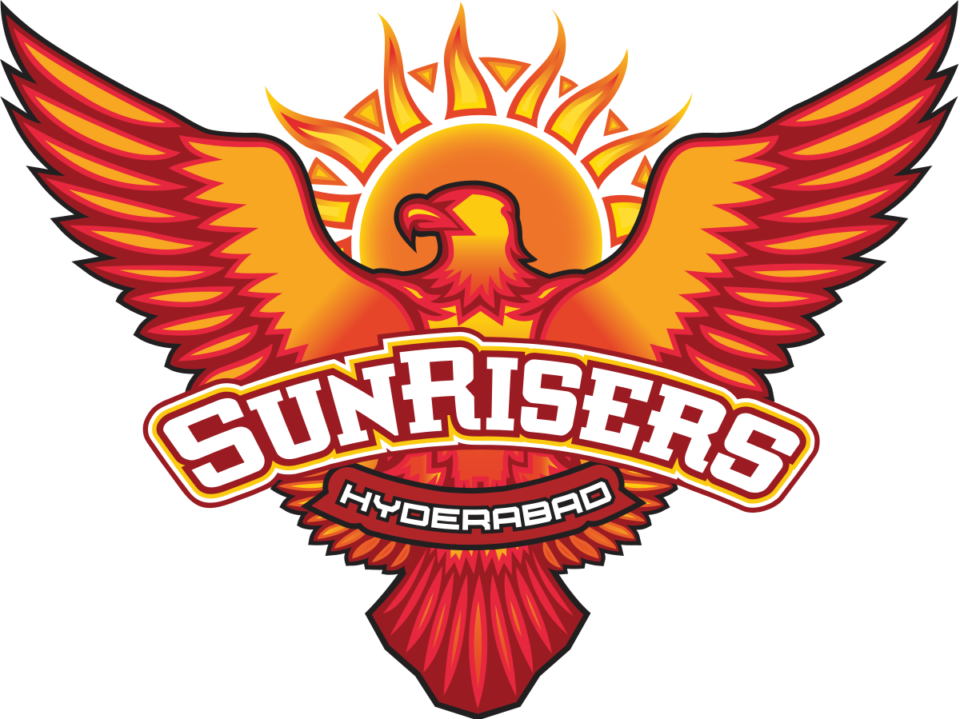 The team made their first IPL appearance in 2013, where they reached the playoffs, eventually finishing in fourth place. The SunRisers won their maiden IPL title in the 2016 season, defeating Royal Challengers Bangalore by 8 runs in the final. The team has qualified for the play-off stage of the tournament in every season since 2016. In 2018, the team reached the finals of the Indian Premier League, but lost to Chennai Super Kings by 8 Wickets, following a century by Shane Watson. The team is considered one of the best bowling sides, often admired for its ability to defend low totals. David Warner is the leading run scorer for the side, having won the Orange Cap 3 times, in 2015, 2017, and 2019.Bhuvneshwar Kumar is the leading wicket-taker.

Sunrisers Hyderabad stats by each IPL

Sunrisers Hyderabad after loosing many league matches in a row remain clueless and kept changing their skippers one after another game. This is seen in many of the IPL additions.It was came to a bit controversy in their team squd after regular changing of skippers.This was even worse when their successful capitan David Warner was facing a year ban from international cricket leaving SRH franchise scratching their heads.