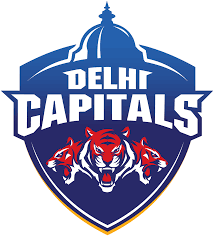 The Delhi Capitals are a franchise cricket team that represents the city of Delhi in the Indian Premier League (IPL). Founded in 2008 as the Delhi Daredevils, the franchise is jointly owned by the GMR Group and the JSW Group. The team’s home ground is Arun Jaitley Stadium, located in New Delhi.

The Delhi Capitals are the only current team to have never appeared in an IPL final and qualified for the IPL playoffs in 2019 for the first time in seven years. The leading run-scorer for the Capitals is Virender Sehwag, while the leading wicket-taker is Amit Mishra.

Delhi Capitals stats by each IPL