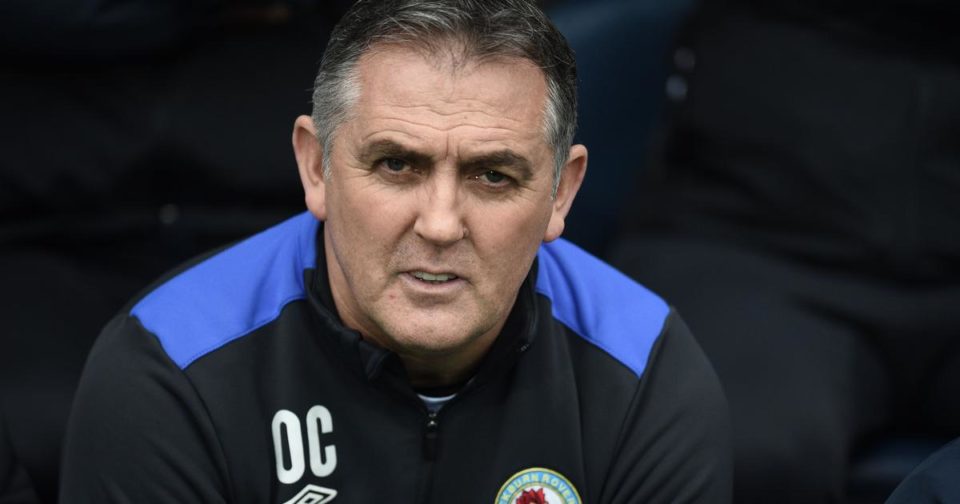 Coyle, who allegedly took Burnley to the English Premier League in 2009, was currently the manager of Scottish side Ross County. In a statement, Coyle said, “It will be my immense privilege to join a club with so much success already in its early history with two ISL titles.”

Further he said, “I believe we possess a squad with great potential and the hunger to do well, complimented by an ardent fanbase always backing us.”