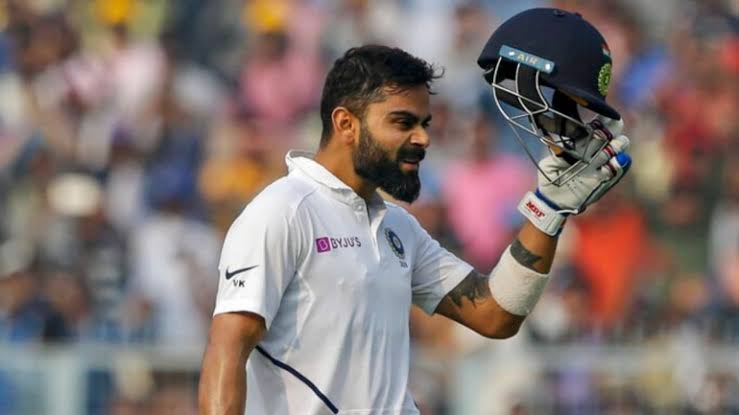 In the latest ICC Test rankings, Indian skipper Virat Kohli regains the No. 1 spot among batsmen. Steve Smith slipped a few rungs to accede the top spot to Kohli. With his flowing 136 runs in the Day-Night Test against Bangladesh, Kohli reached 928 points. Whereas Smith skidded to 923 from 931 after 36 runs in the Adelaide Test vs Pakistan.

“Australia opener David Warner’s epic 335 not out has lifted him 12 places to the fifth position,” said ICC in a statement. “Marnus Labuschagne is in the top 10 for the first time after being ranked as low as 110th at the start of the year.”