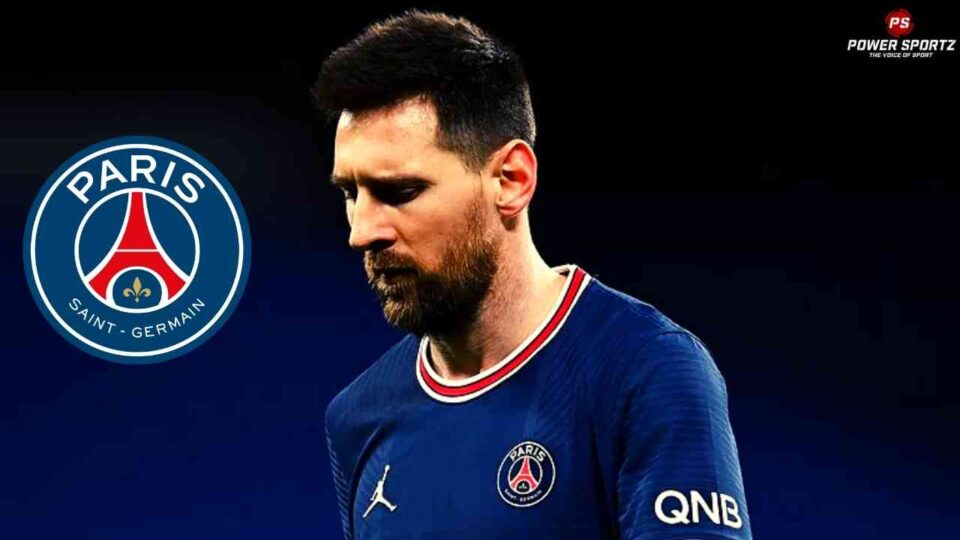 The so-called favourites of the tournament Paris Saint Germain (PSG) have been knocked out by the most successful team in the history of the competition Real Madrid. Hence, the French giants will no longer take part in the upcoming Champions League quarterfinals draws.

Last night, two giants of European football were involved in a topsy-turvy game in the Champions League. The Spanish and the French locked horns for earning a ticket to the last 8 of the competition. Both the teams played a highly intense game and produced a sheer quality football match for the neutrals.

It could be described as the game of two halves. PSG increased their lead to 2 goals (on aggregate) and dominated the game on the opposition’s turf in the first-half. While Real Madrid turn the game in their favour and not only won the match but went on to win the tie.

Kylian Mbappe gave PSG the lead in the initial half and also in the first leg which was later on cancelled out by Madrid’s Karim Benzema, whose 2nd half hat-trick broke the French hearts.

Hence, as a result of which, Los Blancos defeated Les Parisiens by 3-2 on aggregate to earn themselves the right to appear in the quarterfinals of the UEFA Champions League 2021-22.

When are the UEFA Champions League quarterfinals draws ?

As of now, Liverpool, Bayern Munich, Manchester City, and last but not the least Real Madrid have successfully qualified for the last 8 of the competition.

Meanwhile, there are four games yet to be played out to finalize the final 8 of the tournament.

Out of this, only the current European champions, Chelsea have a 2-goal advantage over LOSC while the rest of the fixtures are evenly poised.

The Champions League draws for the quarterfinals stage are scheduled to take place on the 18th of March 2022. The draw would also lay a position for the fixtures for the semi-final and final. The House of European Football in Nyon, Switzerland will be the venue where the draws will be conducted.

Moreover, the dates for the quarter-final, semi-finals, and final are already decide.